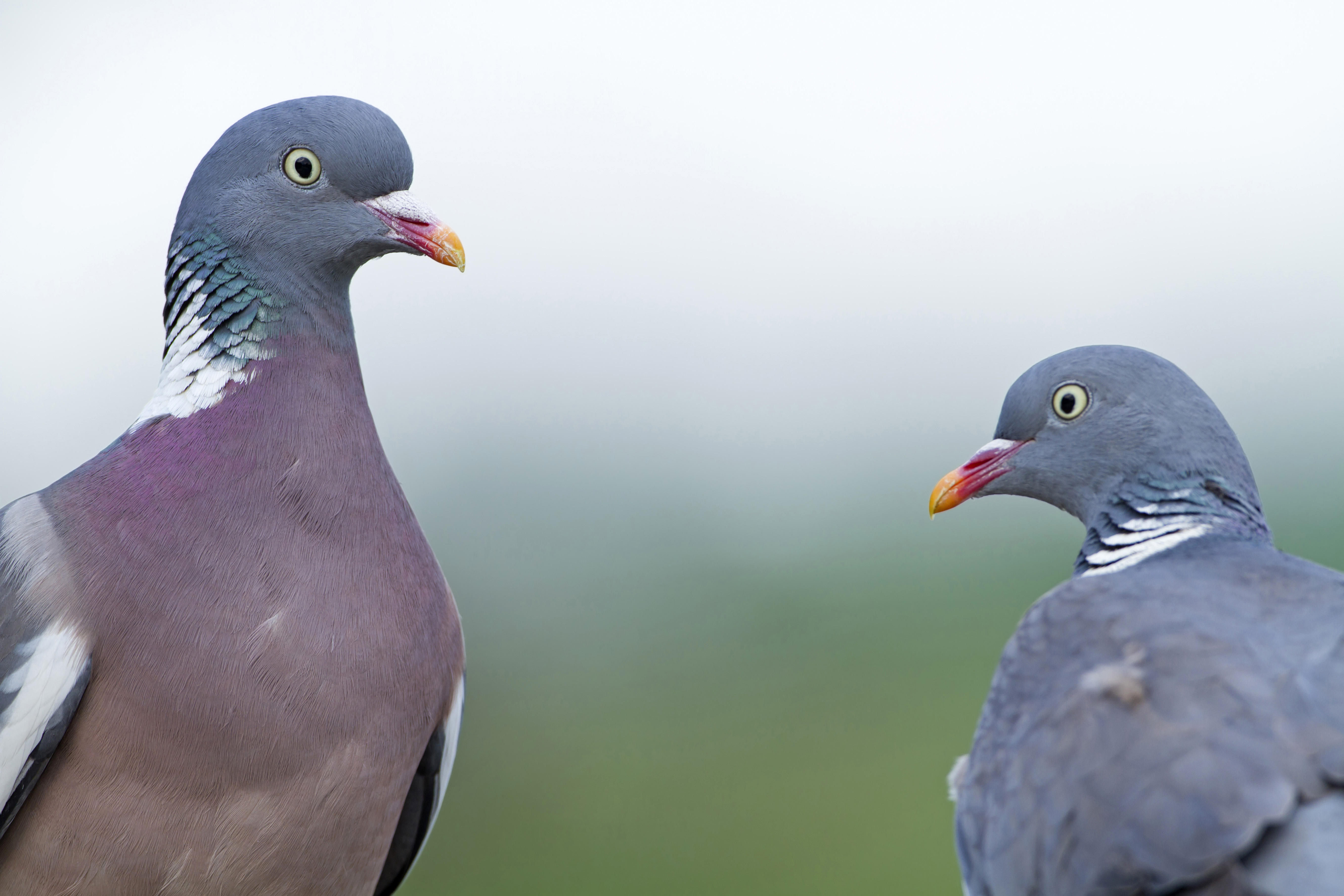 SCOTTISH MPs have refused to back down to PETA  over their policy to zap nuisance pigeons with lasers.

Activists have slammed bosses at the Scottish Parliament building for allowing lasers to be fired at the birds.

But officials insist that contractors use the hand-held lasers, dubbed “lightsabers” in a humane way to scare off the birds.

The £414million Parliament building has been plagued with pigeons since it opened in 2004.

Critics have called it “a massive pigeon loft” because it has so many nooks and crannies where the birds can nest.

A falconry firm that helps control the birds has visited the Parliament up to nine times a month in the past year.

But extremists have claimed that pigeons could be blinded by the beams.

Elisa Allen of People for the Ethical Treatment of Animals said: “Edinburgh’s pigeons are local residents as much as any human is and they’re entitled not to be treated cruelly, just as human residents are entitled to consideration.

“They have nowhere else to go, and local authorities owe it to these gentle, intelligent, family-orientated birds to employ civilised, humane management practices when dealing with any perceived nuisance.”

A contractor’s report says: “We have been using hand-held laser lights in the roosting areas to disrupt and dissuade them from viewing the parliament campus as a preferred site.”

Officials say the lasers, and other methods including hiring birds of prey to frighten the doos, have proved a success and the policy is expected to continue.

A Parliament spokesman said: “Flying a hawk and using other humane deterrents keeps the pigeon population down to single figures.”