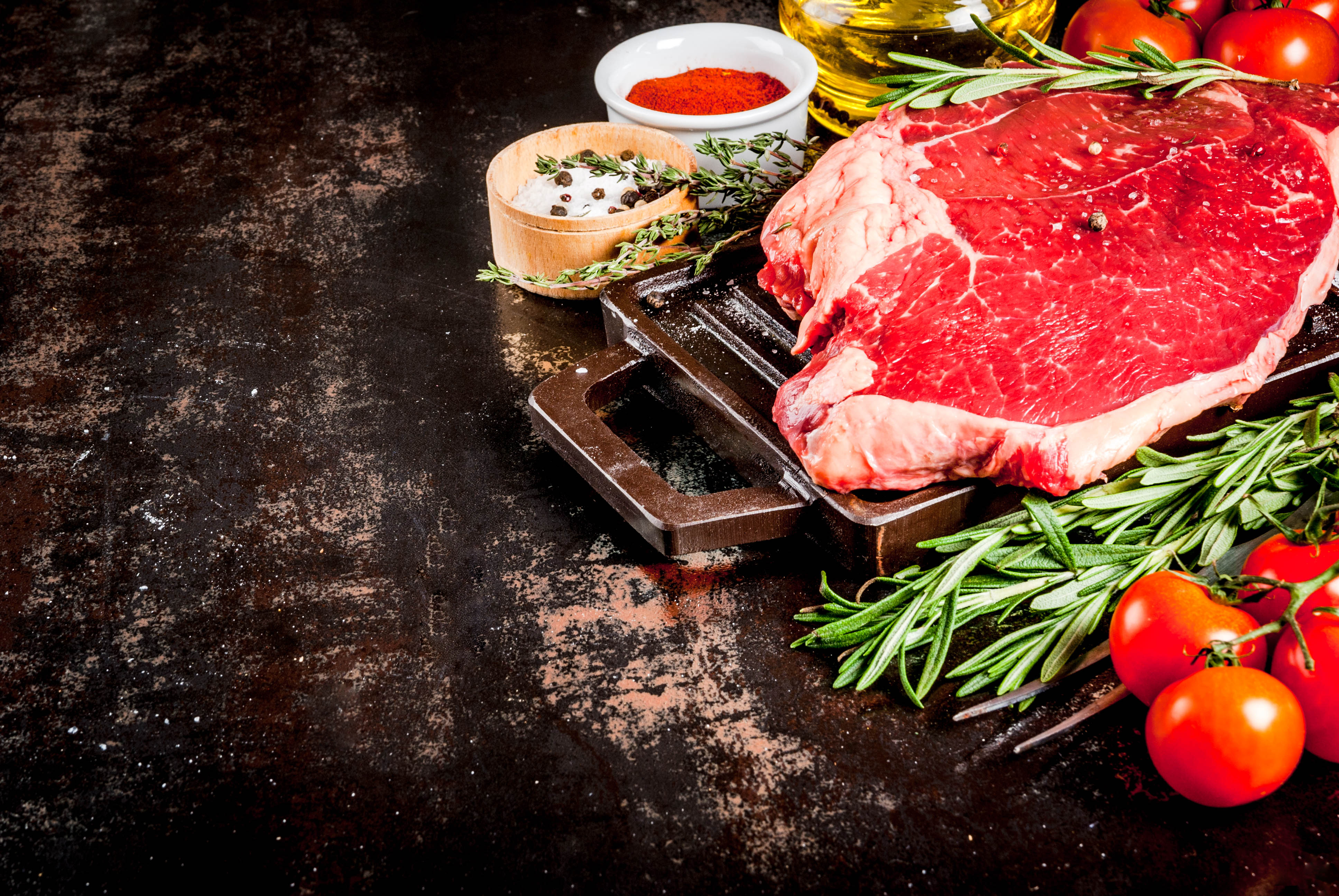 PETA wants to tax the meat off your plate and put farmers out of business.

The animal rights group have proposed a cigarette-style tax that would make it too expensive to eat and produce meat.

The shock move could be the death knell for farmers if it ever happened.

Peta’s Ashley Byrne said: “A tax would place meat where it belongs, in a category with cigarettes and alcohol because they are bad for human health.

“Meat production is catastrophic for the environment.”

But farming expert Dave Zehnder hit back claiming farms that only grow vegetables would destroy the environment.

Mr Zehnder, a director of Investment Agriculture Foundation, said: “If you take a native grassland with all its complex biodiversity and interactions and turn it into a carrot field, that’s not going to be productive and ecologically it’s a disaster.”

“Environmental arguments focus only on the negative aspects of cattle production using global figures that don’t apply here and ignore the considerable benefits to water quality, biodiversity and the sustainable use of interior grasslands provided by ranching.

“You want to be very careful using figures from elsewhere in the world, where they might be clearing rainforest to raise feed for beef.”