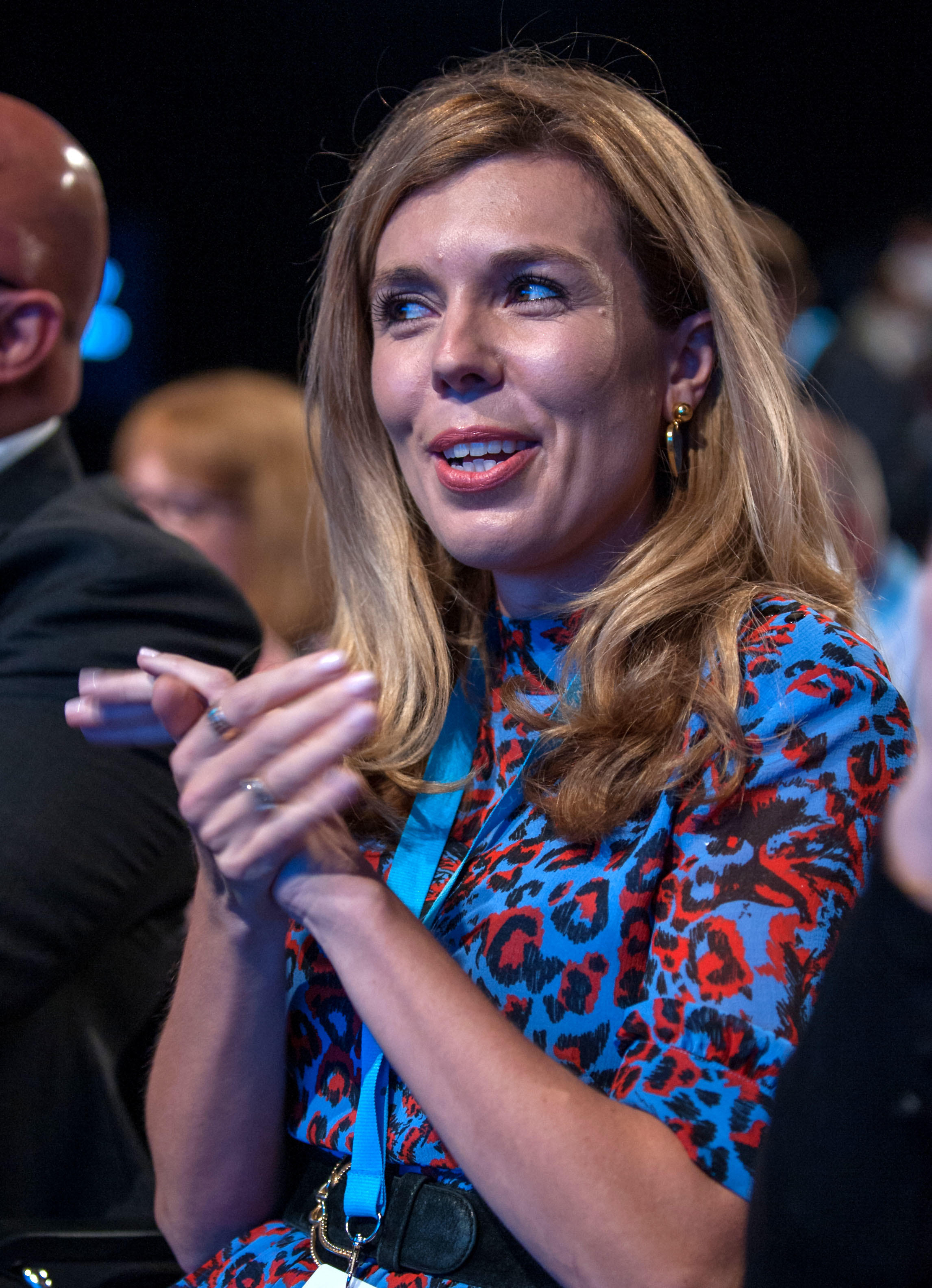 THE partner of Boris Johnson, the UK’s new prime minister, is at the centre of a row over badger culling.

Carrie Symonds, a long-standing animal rights campaigner, has been named in court papers by farmers who claim they were wrongly denied a licence to cull.

The papers outline a meeting between Symonds and Dominic Dyer, chief executive of the Badger Trust, which will be raised in a High Court challenge.

The National Farmers’ Union (NFU) believes the discussions may have influenced the decision to deny a licence to cull in Derbyshire.

After the meeting Mr Dyer sent Ms Symonds details of the case for refusing a culling licence in an area that is home to the country’s biggest programme of vaccinating badgers against tuberculosis.

Three weeks after the talks in the prime minster’s private residence the government ordered Natural England not to issue a culling licence to farmers in Derbyshire.

The NFU has now applied to the High Court for a judicial review of the decision, which it says contradicted the advice of the Department for Environment, Food and Rural Affairs’ chief vet and chief scientist that badgers should be culled in Derbyshire.

Stuart Roberts, NFU vice-president, said: “It has come to light that before the secretary of state made her decision her expert veterinary and scientific advisers told her that a licence should be issued to the Derbyshire area to prevent the spread of bovine TB.”

“It remains our view that any policy decisions must be based on science and evidence.”

TB infection has continued to rise in Derbyshire and government scientists say that badgers are partly to blame for this, although cattle also infect each other and can spread the disease to wildlife.

Mr Dyer said: “The government was absolutely right to stop a cull licence being issued in Derbyshire.

“The NFU is desperate to undermine badger vaccination as a viable alternative to culling and wants to wipe out badgers from large parts of England, which they have inhabited since the Ice Age.”

0 comments on “PM’s partner in licence to cull probe”