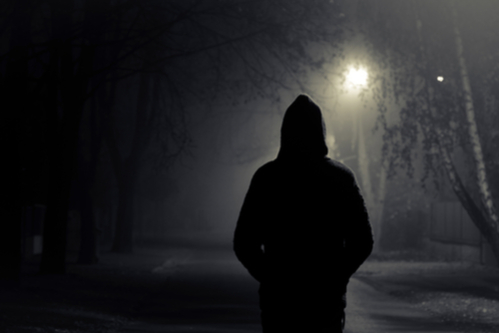 POLICE wasted £130,000 on a failed campaign to catch a cat killer after activists demanded they solve the crime.

Operation Takahe was set up to investigate the deaths of up to 500 pets amid fears a serial cat killer was on the loose. But the three-year investigation, which took up 2,250 man hours, ended with police believing foxes were to blame and not a serial killer, as had been claimed.

The Metropolitan Police in London, UK, spent £6,000 on pet post-mortem examinations in 2016 alone, according to a request under the Freedom of Information Act.

An extra £800 was spent on re-examining some of the post-mortem findings in 2018. The force also spent £1,300 on microscopic hair-testing.

The investigation had a team of four officers based in Croydon, south London, including two detective constables who worked part-time, and two police constables.

The probe finally drew to a close in after officers concluded horrific injuries inflicted on the cats were likely to be the result of scavenging by wildlife after the cats had been hit by vehicles.

They ruled out claims by activists that a malicious serial cat killer was decapitating and torturing animals.

But activists and pet owners remain convinced the deaths are the work of a serial pet killer they have dubbed the Croydon Cat Killer. They have now claimed the investigation was dropped only because of a lack of police resources.