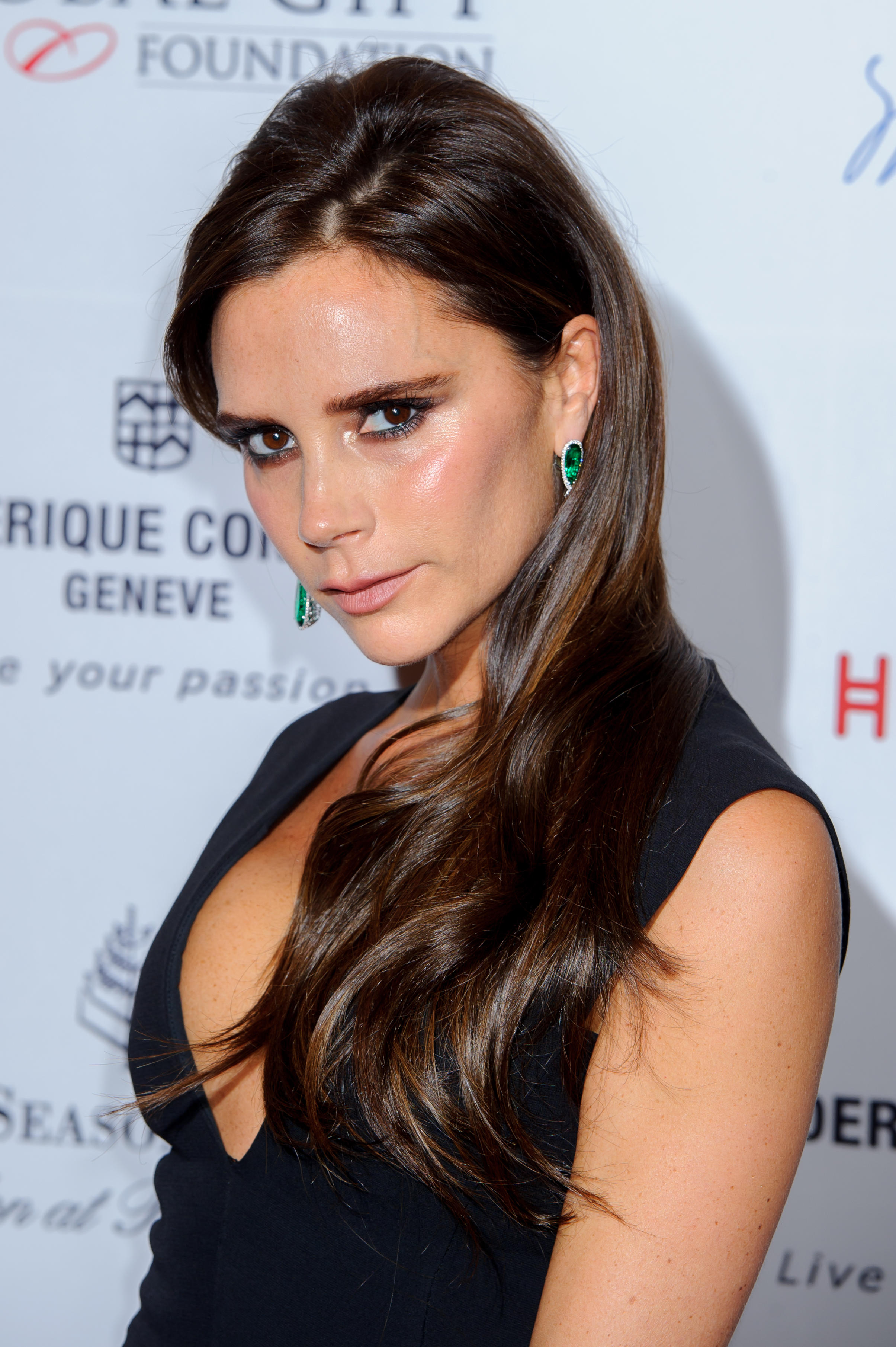 VICTORIA Beckham has snubbed PETA after she was seen carrying a £16,000 crocodile skin handbag.

The designer was spotted clutching the Hermes Birkin handbag as she attended Paris Fashion Week with husband David, 44.

Posh declared her fashion and beauty empire ‘cruelty-free’ in 2019 and dropped exotic animal skins from her fashion empire after coming under pressure from animal rights extremists the People for the Ethical Treatment of Animals.

But the mother of four carried the shiny black 32-inch bag despite already owning a copycat ‘Virkin’ bag made from vegan leather.

The designer, who was dubbed Posh Spice during her singing career with the Spice Girls, has sold bags and accessories made from python, ostrich and alligator.

Elisa Allen, director of charity People for the Ethical Treatment of Animals (PETA), said: “Victoria Beckham’s decision to ban exotic skins from her fashion brand’s collection was a great first step… But it shouldn’t stop at her own personal wardrobe choice.”

Posh previously said she is working with science, technology and sustainability experts to “set better, cleaner, and more ethical standards across beauty”, and has said she feels “very strongly” about testing on animals.