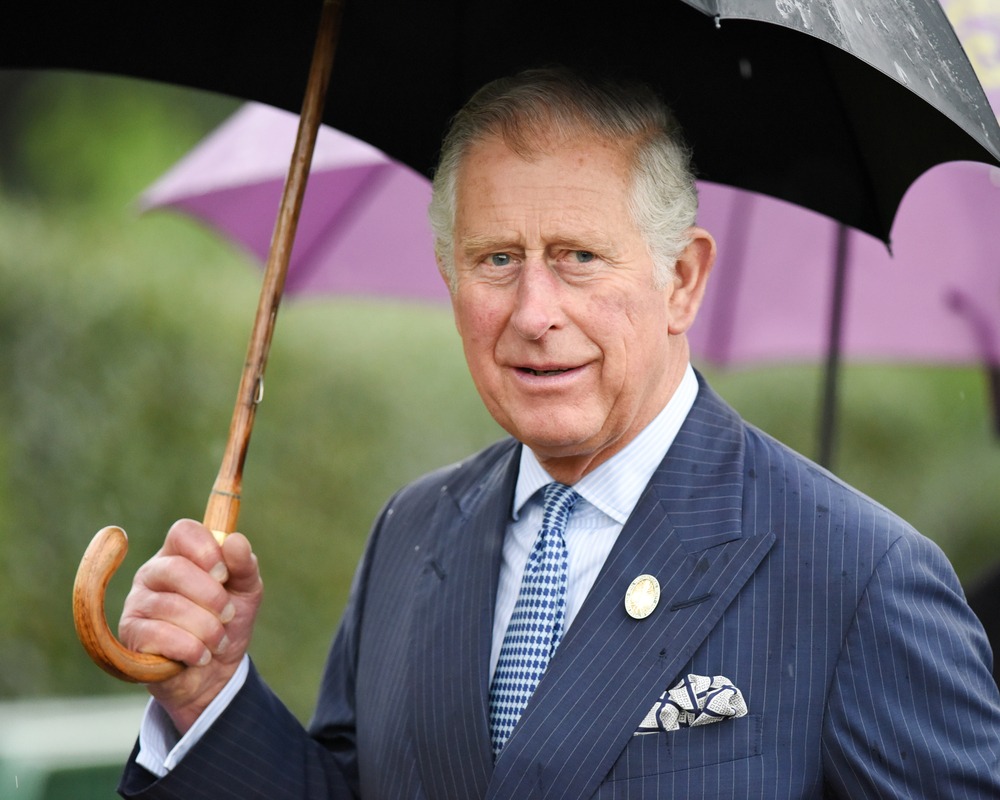 Prince Charles has renewed his calls for environmental sustainability. Speaking on his 16th Royal Tour of Australia, the Prince called for a more sustainable future and explained why it is important to move towards what he called a “circular economy.” He urged world leaders not to “throw the baby out with the bathwater” by continuing to replace natural materials with synthetic fibers.

He also said he was a fashion misfit because he practices what he preaches and get maximum wear from his clothes.

He said: “I have always believed in trying to keep as many of my clothes and shoes going for as long as possible (some go back to 1971 and one jacket to 1969!) – through patches and repairs – and in this way I tend to be in fashion once every 25 years.”

A long-time advocate for the environment and a wool industry supporter Prince Charles also spoke about his pride in the revival of wool—the price of which hit records late last year.

In 2010 he established the Campaign for Wool, which has encouraged the fashion industry to make greater use of the natural and sustainable material.

He added: “What inspired me to start the process of trying to raise awareness of the importance of sustainability was to witness the wholesale abandonment in the 1960s and 1970s of many tried and tested traditional techniques and approaches.

“In other words, the baby was thrown out with the bathwater in all directions, with increasingly dire consequences as we have seen. So I have spent a large proportion of my time trying to bring back the ‘baby’ – and I have stuck with it because I happen to mind deeply about the poisoned legacy we are leaving our children and grandchildren and have been attempting to invest in their futures through reminding people of the urgent need to work in harmony with nature, rather than against her.”

0 comments on “Prince Charles: “We Must Not Throw the Baby Out With the Bath Water.””