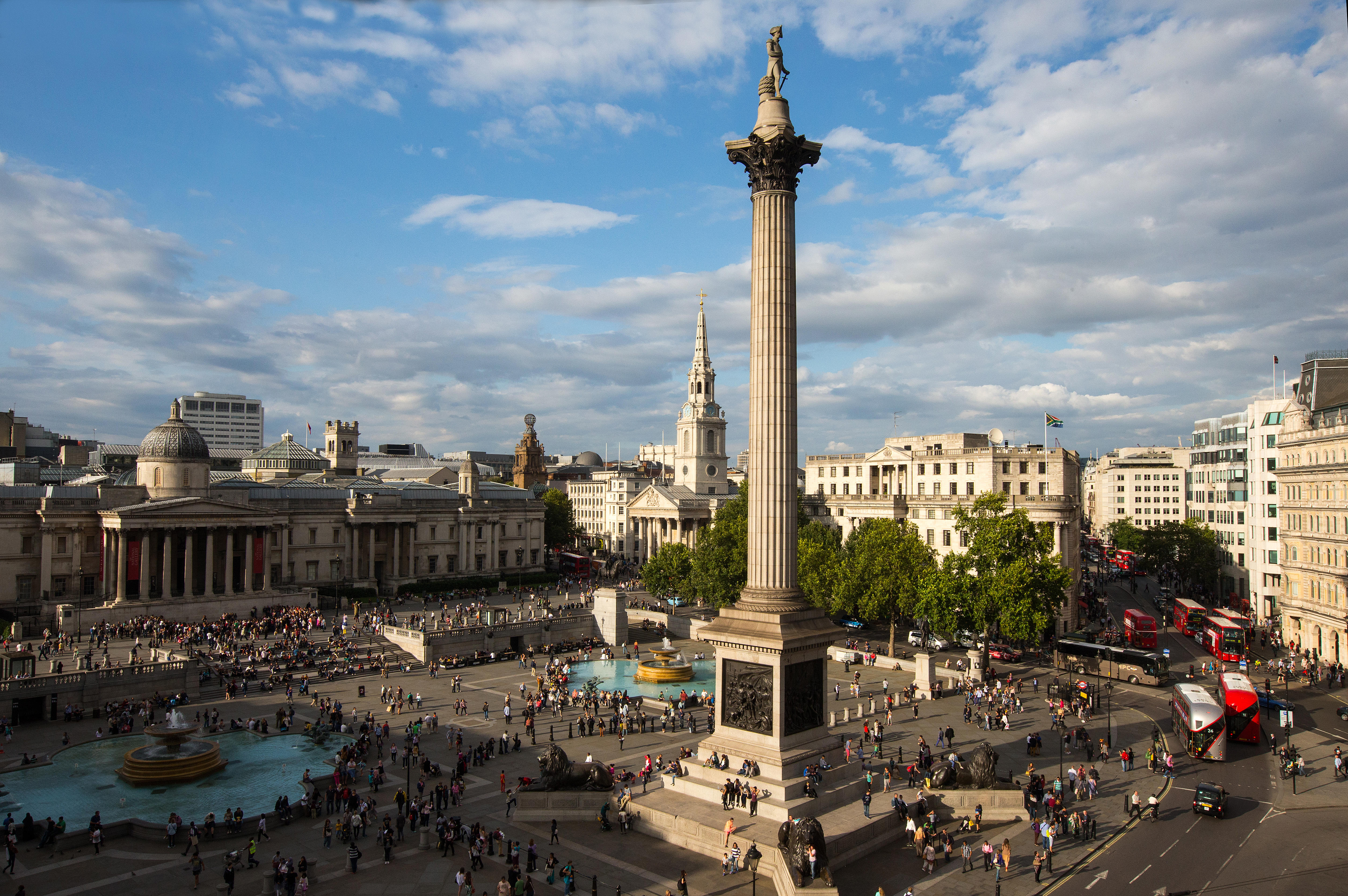 ANIMAL rights extremists caused chaos in  London by blocking a major road through the city.

Some 12,000 activists descended on the capital and called for “total animal liberation”.

Part of the capital close to Trafalgar Square was sealed off by protesters who halted their march midway through to block traffic.

The massive protest was made up of numerous small activist groups from around the UK as well as the militant group Animal Rebellion.

One group from Hull bragged about the chaos it had helped create.

Leon Snowe from Hull Animal Rights Team boasted: “There was probably around 50 of us on a coach and another 20 or so went on separate trains.

“We blocked traffic for 45 minutes at Trafalgar Square.”

0 comments on “Protestors cause London chaos”