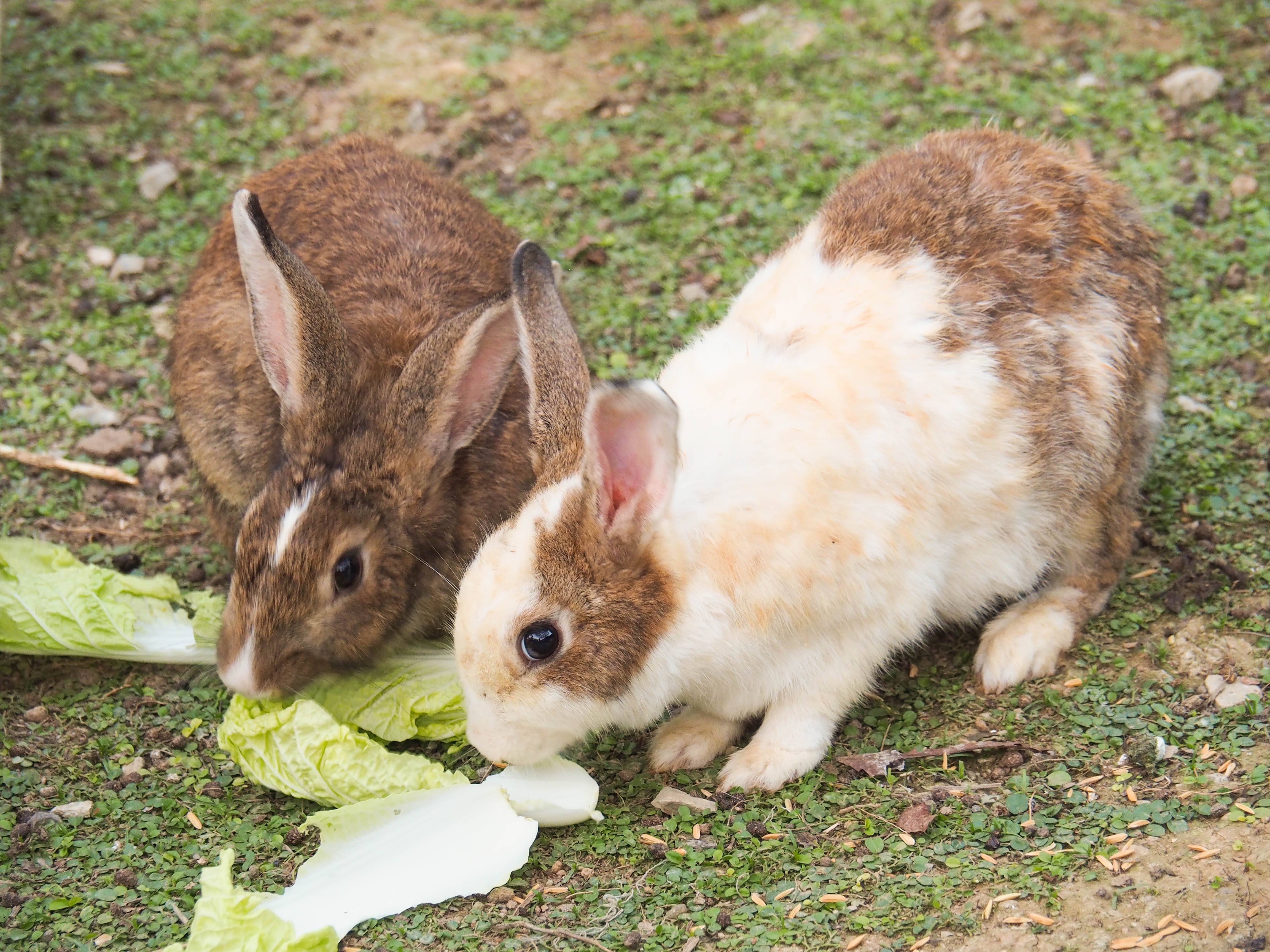 Activists had to climb off the canvas after being verbally flattened by a 13-year-old rabbit owner.

Keegan Tilley didn’t pull his punches when he hit out at claims by an animal rights group that he and millions like him couldn’t care for their animals properly.

He fired off a letter to his local news website in Harrisburg, Pennsylvania, pointing out he was just as ethical as the Harrisburg Area Animal Action Group.

They had claimed people keeping rabbits as pets were cruel because the animals were being held captive and being denied their freedom.

And the group also staged protest at the Pennsylvania Farm Show claiming taking rabbits to the show was traumatic for the animals.

Keegan, a member of the Future Farmers of America organization known as 4-H, said he and others were being falsely accused.

He said: “We love our animals. We take animal ethics classes every year and we spend a lot of time learning how to properly care for our animals.

“Many of us want to go into animal related fields like veterinary medicine, game warden, or animal science.

“My rabbits are not being “held captive” at the Farm Show, they love being around and interacting with people.

“Farm Show is not traumatic for them, they enjoy the environmental stimulation.

“They love being talked to, looked at and petted. They are used to being around a lot of people.”

Activists close rodeo – but it will be back

0 comments on “Rabbit Boy Socks it to Activists”