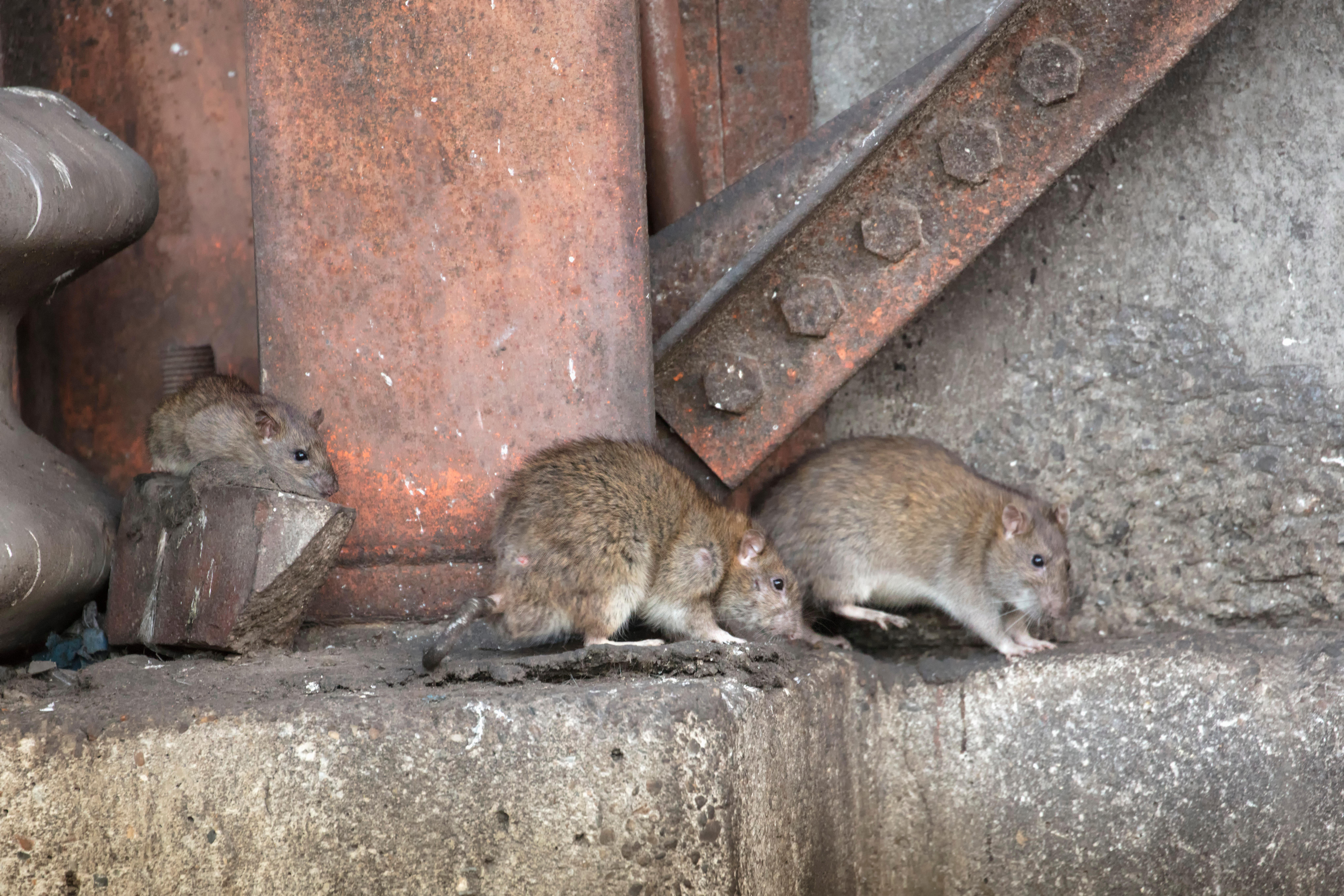 EXTREMISTS have accused a tough-talking New York politician of “torturing rats” because he is tackling the city’s chronic rodent problem.

Brooklyn Borough President Eric Adams won the support of locals and the press when he invested in new rat traps which drown the rats in water and vinegar.

Mr Adams, who is a vegan, held an event to unveil the new traps which can kill 40 rats at a time and was applauded when he said the rats had to die to protect children in the rat-infested city.

But local animal rights activists sought to stick up for the “emotionally rich lives” of the rats of New York City and complained that Adam’s plans were “cruel”.

Matt Dominguez, political adviser at Voters for Animal Rights, said: “For him to claim that this is about children versus rats is insane.

“He’s doing that to justify his bad behaviour.

“Don’t torture animals, and don’t sadistically carry their bodies out to the press and display them as trophies.”

The New York Post defended the initiative and wrote in its editorial: “The more Adams or anyone else can do to violate rats’ ‘right to life’, the better.”

Mr Adams stuck by his pledge to rid Brooklyn’ streets of rats.

He said: “We can never put rats over children, and I am not going to do that. We’re dealing with a crisis.

“I would be irresponsible to allow my personal feelings about being a vegan to get in the way of the trauma of our families and what they’re experiencing.”