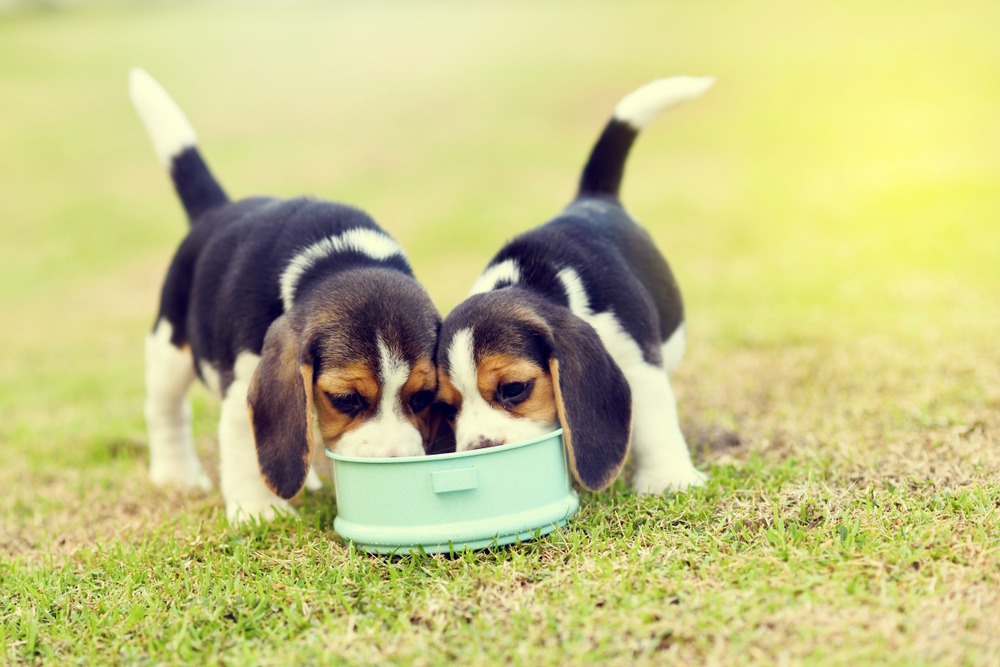 A dog owner and her two beagles have helped trace 150 missing pets.

Jenny Brown began searching for lost pooches five years ago after seeing an appeal to find a dog in the UK.

And her Beagles Tiga and Yogi are her secret weapon.

Beagles possess exceptional noses and she knew Tiga and Yogi would be able to help.

Jenny, 59, said: “I thought about how upsetting it must be for the owner and decided there and then I wanted to help.

“We finally found the dog in Derby. I ask for something with their scent and then give it to the dogs to sniff, and off we go.

“I have a harness where I’m attached to them at all times and they simply follow the scent. I don’t charge people – our reward is finding the dog.”

Her longest hunt began on a Sunday evening and finished at 5am the following Tuesday.

She has found all kinds of dogs, from tiny Chihuahuas to a 16-stone St Bernard.

Owners join Jenny and either Tiga, nine, or Yogi, five, in the search so their pet doesn’t bolt off again.

“Another Jack Russell named Dasher jumped from a horse box on the M4.

“The police put out a rolling roadblock and people got out of their cars to try to catch him.

“But eight days later he hadn’t been found.

“We went with the police to the banks of the motorway to pick up his scent.

“He’d crossed over a bridge and run through fields to a farm on the other side. We found him sitting in a barn – he was absolutely fine.

“A 79-year-old lady called about her dog who got lost in the snow.

“It was minus seven and the dog was missing for eight days. “We found him in two hours, snuggled under a bush.

“The snow had turned it into an igloo and the dog had been eating snow to stay hydrated.”

Jenny is sponsored by Nature’s Menu pet food and was at Crufts to share the remarkable story of her two dogs.

While she doesn’t ask for any payment, she says grateful owners can donate to Beagle Welfare, where the total raised stands at nearly £6,000.

0 comments on “The Real Pet Detectives”