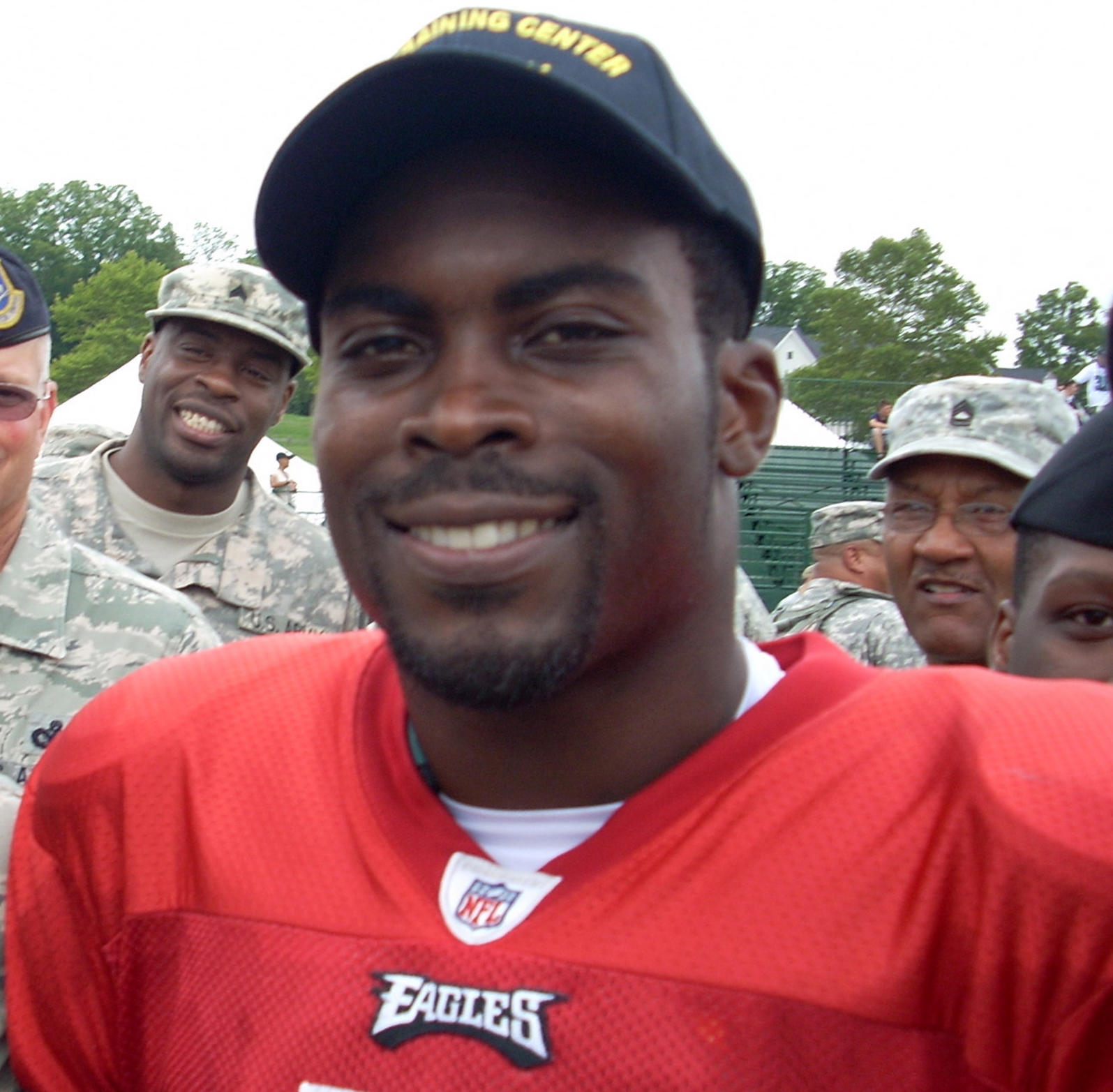 A former American football star who reformed his life after being convicted of illegal dog fighting is still being hounded by animal rights extremists.

Baltimore Ravens star Michael Vick received viscous online abuse after being  named as an honorary captain for the 2020 Pro Bowl.

Animal rights activists claimed he does not deserve the honour after serving time in jail for running a dogfighting ring.

At least three different petitions with 740,000 signatures have been compiled.

But Vick is according to many a reformed character who has served his time an deserves a second chance.

After spending 18 months in jail, Vick was able to resurrect his football career with the Philadelphia Eagles.

He is now retired from playing, is a TV analyst and plans to become a coach.

He has also become an animal rights supporter and and he and his family were a allowed to get a pet dog in 2012 following  a three-year probation period.

But activists refused to give him the benefit of the doubt.

One petition entry reads: “Mike Vick does not deserve the honour of being Pro Bowl Captain.

“He is a convicted felon and a known animal abuser.

“Is this who we want our children to look up to?”

Vick rushed for a record 1,039 yards in 2006 as quarterback of the Atlanta Falcons.

Everything unraveled the following year for Vick after he admitted he bankrolled a dogfighting operation in rural Virginia, helped kill dogs that didn’t perform well and provided money for bets on the fights.