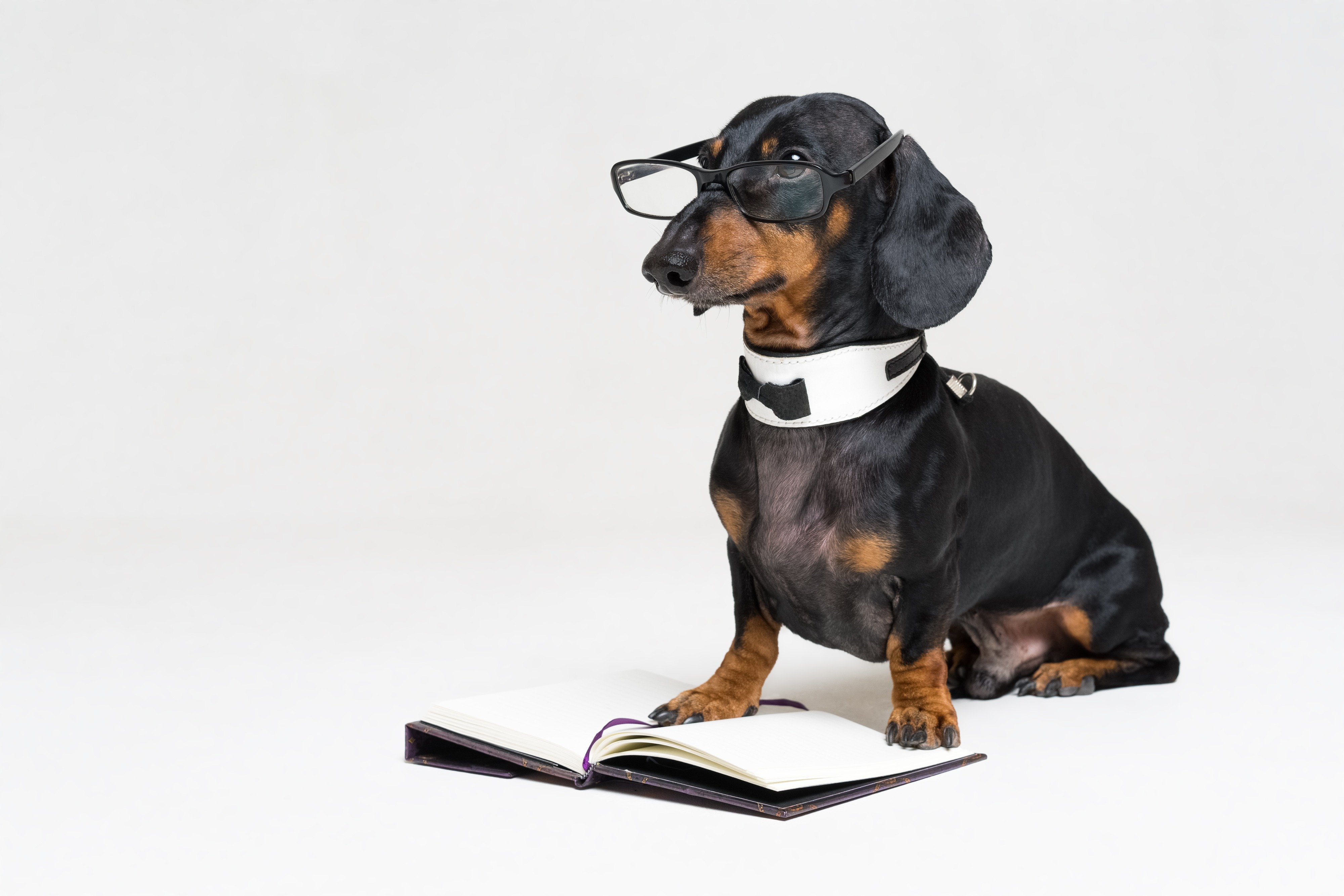 A leading animal rights activist wants to ban medical research on animals even though it saved her life.

Mary Beth Sweetland, a director at the Humane Society of United States, is a Type 1 diabetic who needs insulin shots to stay alive.

The drug was developed after exhaustive tests on animals but Sweetland says all future testing should be banned.

The former Peta vice president does not acknowledge that many more lives will be saved in the future by continued testing drugs on animals.

Her astonishing hypocrisy was exposed on the US television show “Penn & Teller: Bulls***.”

Penn Jillette the show’s co-host, said: “Don’t tell me Mary Beth Sweetland is a diabetic who uses animal products to keep her alive, but thinks other diabetics should die, because since she’s working for animals, it’s for the greater good.”

Sweetland refused to apologise for her position.

She even said: “I’m not going to take the chance of killing myself by not taking insulin.

“I need my life to fight for the rights of animals.

“Twice a day I take synthetically manufactured insulin that still contains some animal products – and I have no qualms about it.”

Walter the cat is a life saver

0 comments on “Rights Boss Reveals Medical Research on Animals Saved Her Life – but wants to ban it.”