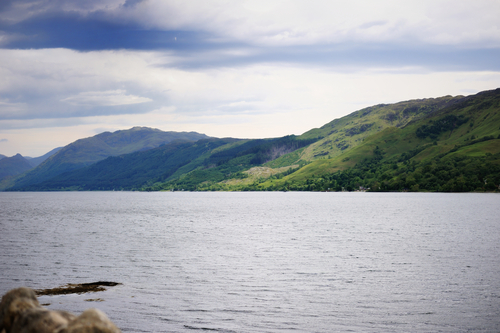 A dog struggling to cope with the UK heatwave bolted from a car and launched himself into a cooling lake.

The Border Collie mix pooch named Ringo was an instant social media hit when footage captured him leaping out of the car boot, sprinting across the ground and then launching himself into the lake like a torpedo.

He was doing exactly what millions of Britons wanted to do as record-breaking temperatures gripped the UK. The video posted on YouTube had four million views and went viral on various other social media platforms.

Shawn Reynolds, a Twitter user said: “This dog is all of us right now.”

Another social media user said: “Me when I go in the pool on holiday.”

It is one of the hottest summers on record in the UK with the heatwave hitting 35 degrees Celsius and set to last until the end of August.

The UK is not used to such high temperatures and residents are being advised to stay out of the sun and drink plenty of water. The National Health Service has been inundated with people suffering heat stroke and heat exhaustion.