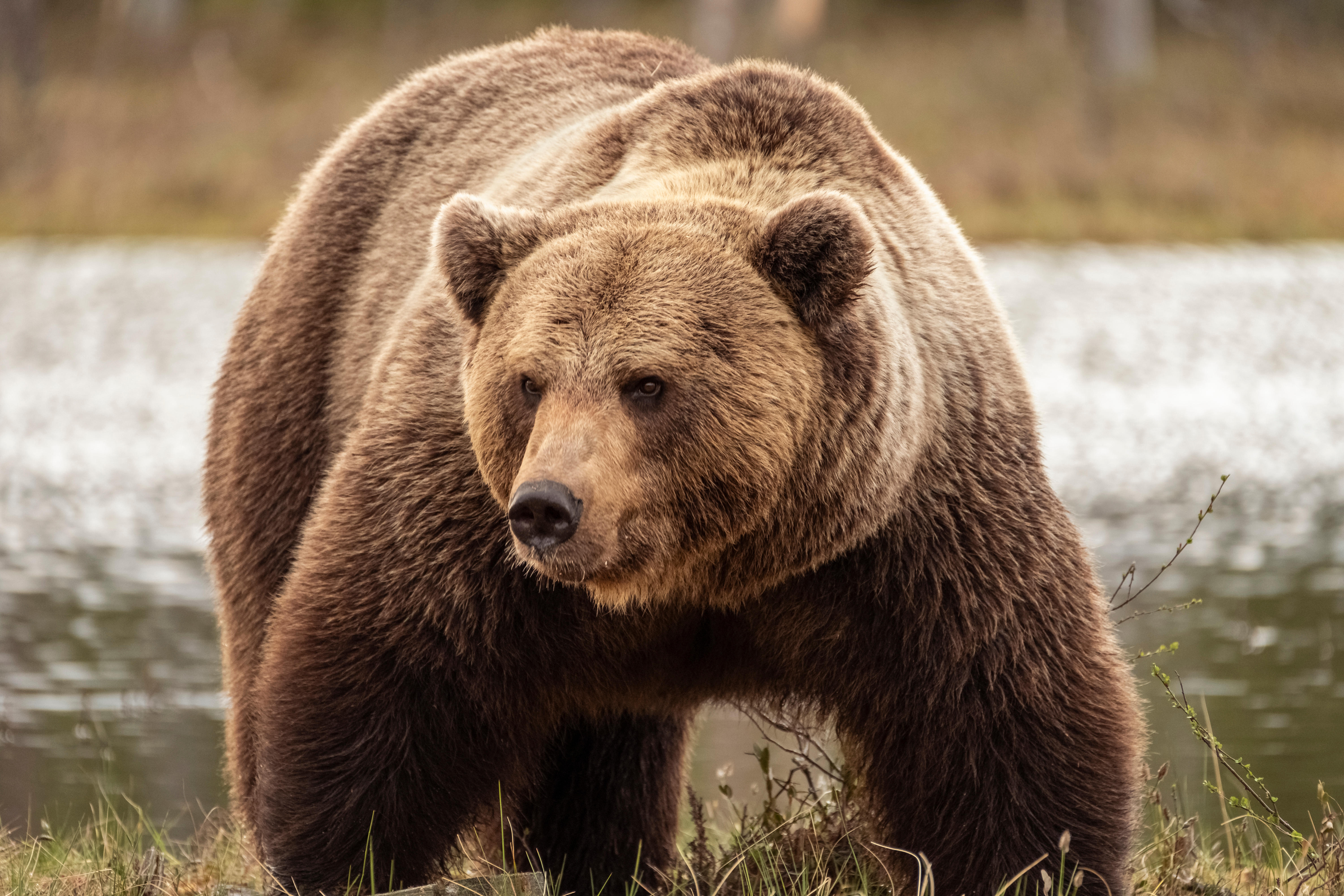 A rogue brown bear which was defended by animal rights activists after it killed livestock has awoken from hibernation and is attacking farm animals again.

The bear, nicknamed Papillon after the 1973 Steve McQueen prison-break film, was captured last year in the Alpine province of Trento after killing 13 animals including sheep, donkeys and cows, only to escape by scaling a 13ft electric fence.

Maurizio Fugatti, the local governor, angered animal rights activists last year by granting officials permission to shoot Papillon if it threatened humans, only for the bear to vanish with the onset of winter.

Its reign of terror resumed after it awoke from hibernation, with raids on bee hives, the smashing of a gate to enter a meadow, and a face-to-face meeting with startled locals in the small village of Molina di Fiemme.

An attempt to ambush a herd of cows was thwarted when sheep dogs chased it away, while police interrupted an attack on a donkey but were unable to capture the bear before it vanished.

Brown bears were first reintroduced into the province in 1999 from Slovenia.

There are about 70 in Italy and farmers have protested against attacks on their livestock.

They are supported by Mr Fugatti who once held a bear meat banquet to show where his sympathies lay.

Arnold Schuler, an official at a local council, appealed to locals to ring a special number if they spotted Papillon, and warned them to keep pets indoors at night and not to leave organic rubbish outdoors.

“My Vegan Brother is Insane”

0 comments on “Rogue bear Papillon is back!”