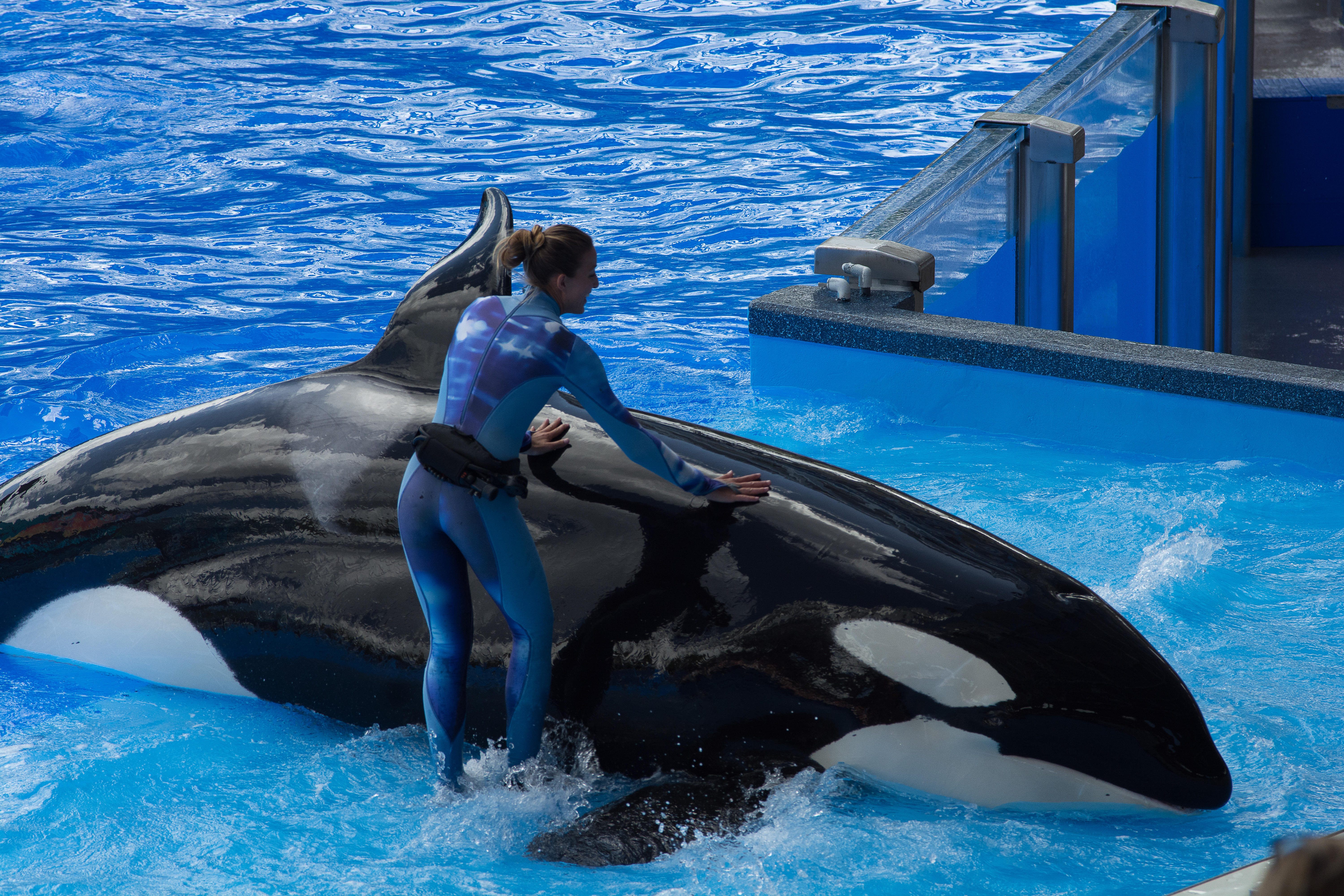 SEA World bosses have accused TripAdvisor of bowing to animal rights activists after it banned the sale of tickets to the ocean theme park on its website.

TripAdvisor said it will no longer sell tickets to marine tourism theme parks such as Sea World and other parks that house dolphins and whales following pressure form animal rights group the People for the Ethical Treatment of Animals.

A spokesman from the Sea World theme park on the Gold Coast in Queensland, Australia, said the decision was mistake because it has  a “long-term and ongoing commitment to assisting marine animals”.

A spokesmen said: “Sea World contributes millions of dollars to research and rescue each year and is not constricted by a budget, when an animal is in need, we do everything we can to assist.

“Throughout our history, we have conducted rescue operations on animals in need all over Australia, and while the goal with every rescue is to rehabilitate and release, this is not always the case and Sea World is a sanctuary for rescued animals.”

The marine park has come under fire from protesters in the past, despite rescuing over 600 animals and not housing any whales.

It has also been recognised for conservation efforts and generous donations to animal research.

Millions of people around the world use TripAdvisor to plan and book accommodation and restaurants.

The website said the decision to ban the sale of tickets came after consultation with a number of experts.

A spokesman said: “The extensive evidence presented to us by the experts was compelling.

“Whales and dolphins do not thrive in limited captive environments, and we hope to see a future where they live as they should – free and in the wild.”

0 comments on “Sea World hits back at TripAdvisor ban”