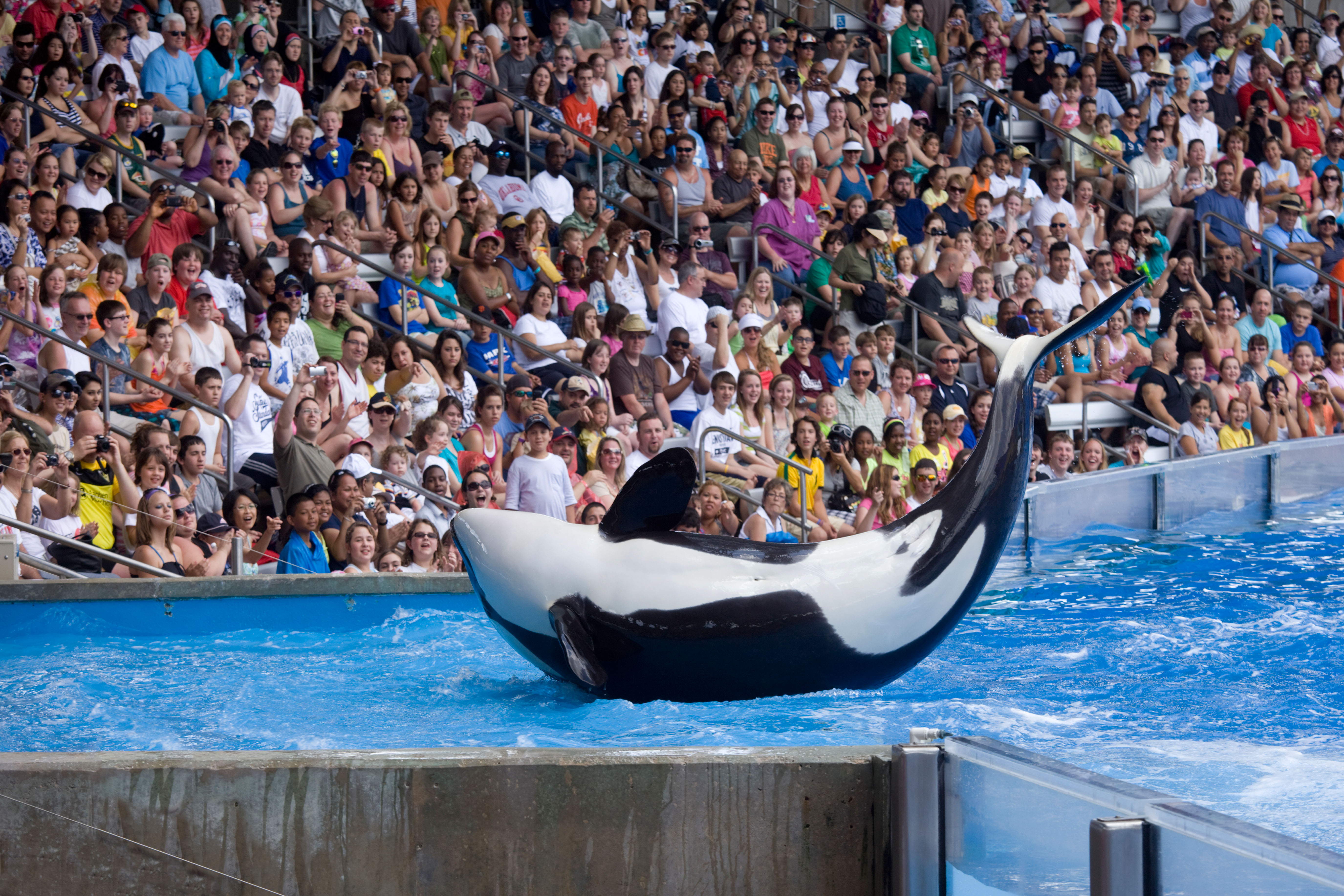 BOSSES at SeaWorld have attacked British Airways for axing the attraction from its holiday tours.

SeaWorld said the decision by British Airways Holidays was misguided and would harm some international conservation efforts which are paid for by SeaWorld tickets.

SeaWorld CEO Gus Antorcha said: “Pressuring companies and trying to shame them into cutting ties with independently accredited zoos and aquariums works against the vital research and conservation work to protect these animals.

“We are disappointed that British Airways Holidays succumbed to pressure from animal activists and changed its policy given the facts.”

On its website, it states that over 1,200 conservation projects have benefitted from its support, including coral reef restoration and habitat protection.

BA Holidays announced its new policy stating that it no longer sells tickets to venues where captive animals were “central to the attraction”.

While it still works with some hotels that keep wild animals onsite, this is now clearly labelled in all marketing materials – to enable customers “to make an informed choice when booking”.

The policy does not specifically mention SeaWorld – nor any other captive animal attractions – by name, but says that it will “never promote wild animals in captivity”.

Director Elisa Allen said: “No travel provider should profit from cruelty to animals.”