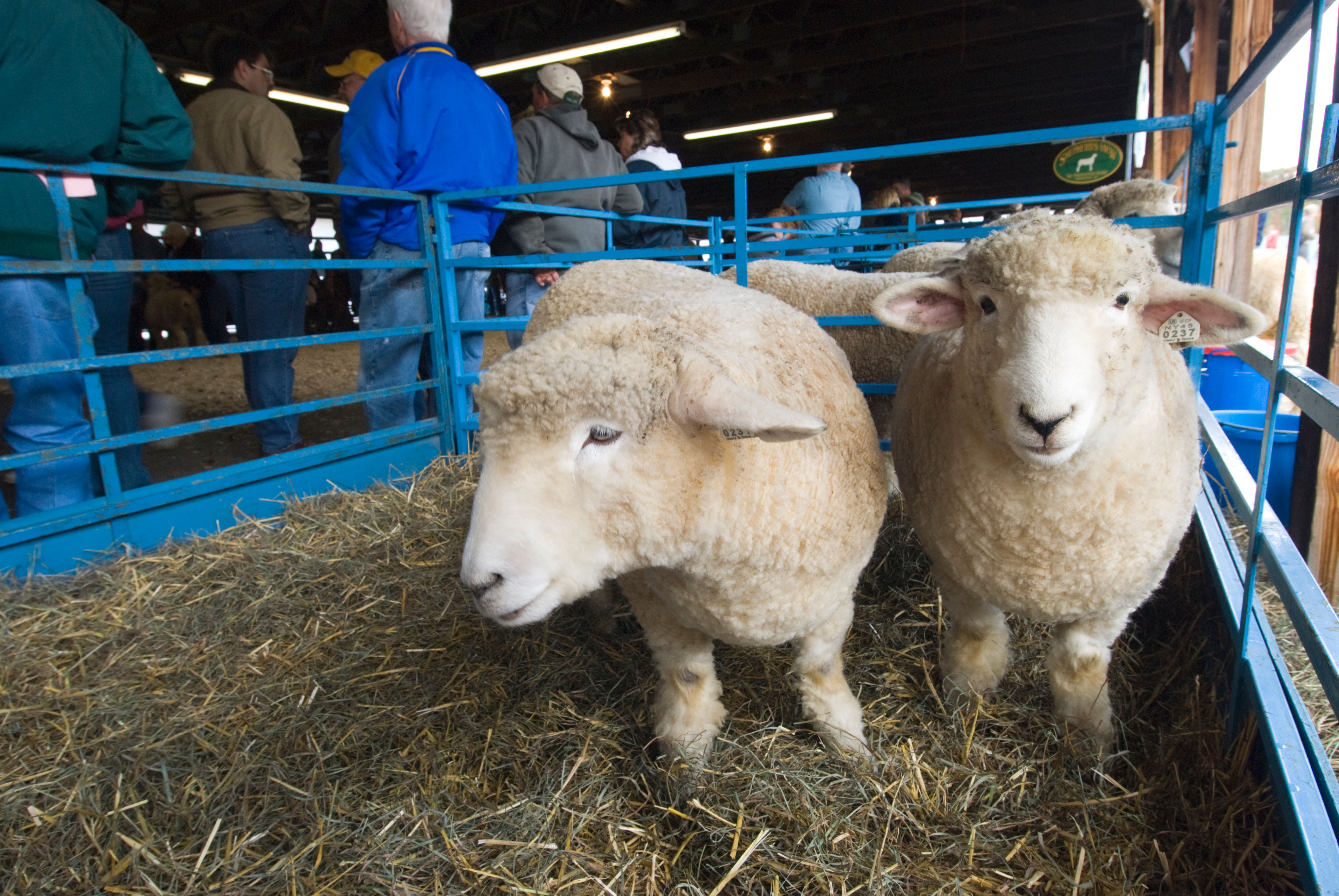 A top vets’ college has been accused of bowing to vegan extremists in a row over a charity calendar.

Male students at the UK’s Royal Veterinary College in London used the sheep to hide their modesty in one of the calendar’s pictures.

It shows the naked vets “tipping” the animals – a method used to examine hooves that is considered safe and painless.

But animal rights activists bombarded the students with  “obscene personal threats” on social media – and the principal of the college ordered the offending image to be removed.

The RVC students’ union said college bosses had failed students because the reaction gave credence to a minority group who now “feel emboldened to target individual students with personal threats”.

Students also described how they had suffered “personal attacks and harassment… simply for being associated with the calendar”.

The British Cattle Veterinary Association defended the students, saying: “In the image, the students are demonstrating a standard handling mechanism in animal husbandry.

“This is widely recognised as being safe and pain-free for the animals. Singling out this image is grossly unfair.

“The RVC have a role in supporting these students.

“Such an institute should be making their decision on evidence rather than a small, vocal social media thread.”