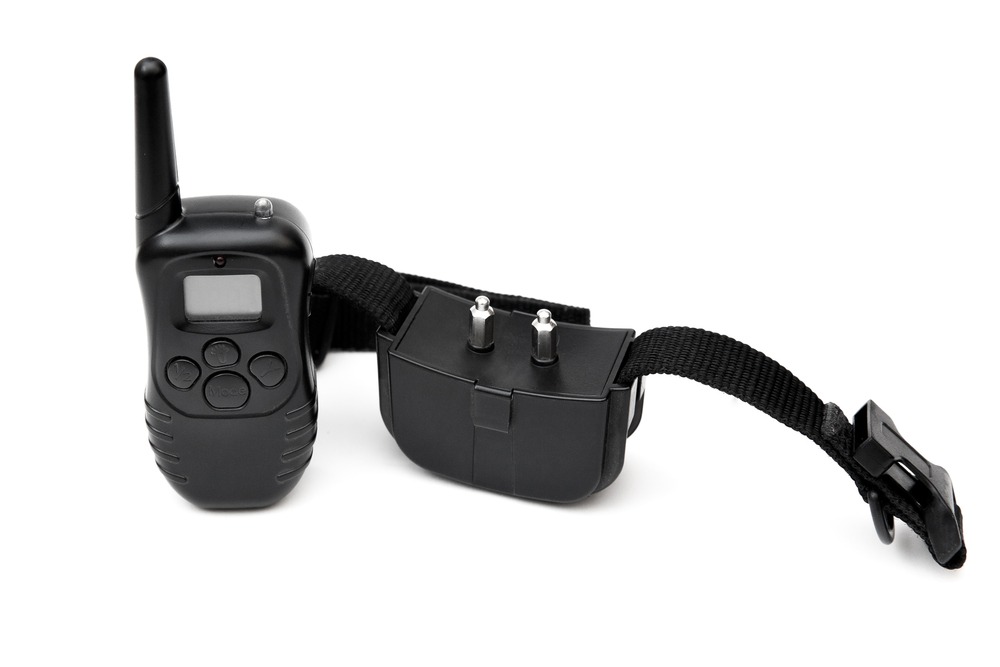 THE UK is set to do a U-turn on a total ban on shock collars for pets.

Environment secretary Michael Gove has hinted he will now allow the devices to be used to stop cats and dogs wandering on to roads.

He had previously supported a move to outlaw the collars in England amid animal rights campaigners’ claims they were cruel.

Mr. Gove’s change of heart came after vets said the collars, which give pets mild electric shocks to stop them straying,  are humane.

The collars are used by pet owners worldwide and buzz before sending a mild electrical pulse to the animal if it crosses a boundary.

Vets said the collars are in the best interest of pets because they protect them from straying too far.

They spoke out after Mr Gove announced plans for a ban on the devices.

In a joint letter to The Times newspaper in the UK eleven vets opposed the decision.

They said: “The pet is in control and quickly learns not to go close to the boundary. We are confident in the sound science that shows that these garden systems do no harm to pets.

“They instead stop them joining the 300,000 cats and countless dogs killed on the roads every year.”

The Department for Environment, Food and Rural Affairs announced the proposed ban after pressure from the RSCPA and other animal rights campaigners.

A second device known as a remote training devices which allow an owner or trainer to deliver a shock to the animal at the push of a button if it misbehaves was not defended by the vets and are expected to still be included in a UK ban.

They added: “On the other hand, the remote training collars should be regulated because there is evidence that they can upset dogs.”

Many pet owners believe the boundary collars are harmless.