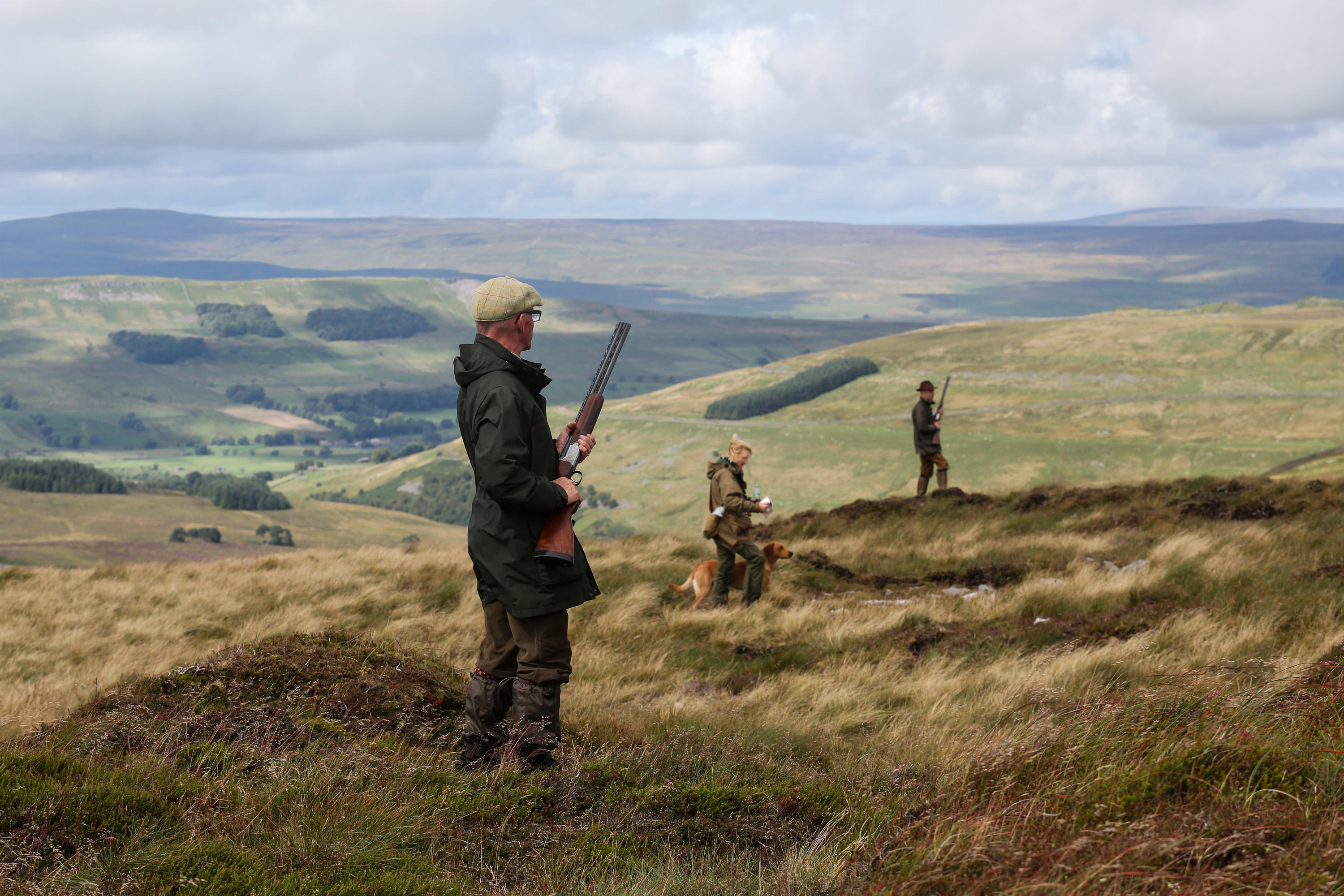 SHOOTERS and hunters are locked in a showdown with doctors over plans to impose new medical checks before firearms and shotgun certificates are issued.

GPs are in the UK being accused of using their new powers as gun-licence gatekeepers to make life harder for almost 600,000 game hunters and clay pigeon enthusiasts.

Some doctors are refusing to allow certificates on the grounds that they have moral objections to shooting.

Under proposals by the Home Office police would only grant a five-year certificate if a GP stated that the applicant did not have medical problems that could pose risks.

Tim Bonner, chief executive of the Countryside Alliance, said:  “I don’t think it is justifiable because the purpose of the checks is to protect the public and the people who own guns.

“I thought that was the point of the Hippocratic oath.”

And Bill Harriman, director of firearms at the British Association for Shooting and Conservation (BASC), which has 155,000 members, added: “Shooting encompasses a range of disciplines from Olympic competitions to those employed in the game industry.

“The Home Office should not be allowed to put these decorated athletes and tens of thousands of jobs at a disadvantage by allowing GPs to claim a conscientious objection.”

One surgery posted a notice on its website that read: “Our team members are conscientious objectors to gun ownership.”

While some offer the service free others demand £360 for a certificate.

The doctors have defended their stance.

Mark Sanford-Wood, deputy chairman of the England GP committee, who speaks on the issue for the British Medical Association, said: “These matters are of the utmost importance in a society where there is no right to bear arms, and whose general opinions on gun ownership tend towards the cautious.

“As a former rural practitioner I can attest to the potentially devastating consequences and dangers of gun ownership, with licence holders themselves at the greatest risk by far, especially in times of hardship.”

BASC has told a Home Office consultation that the new system “creates an unlimited income stream for GPs”.

The new approach could lead to a sharp drop in the number of people registered to keep guns.

There was a 15 per cent reduction in the number of applications for new certificates in the first year of a scheme involving GPs in Kent, and an 8 per cent drop in renewals.