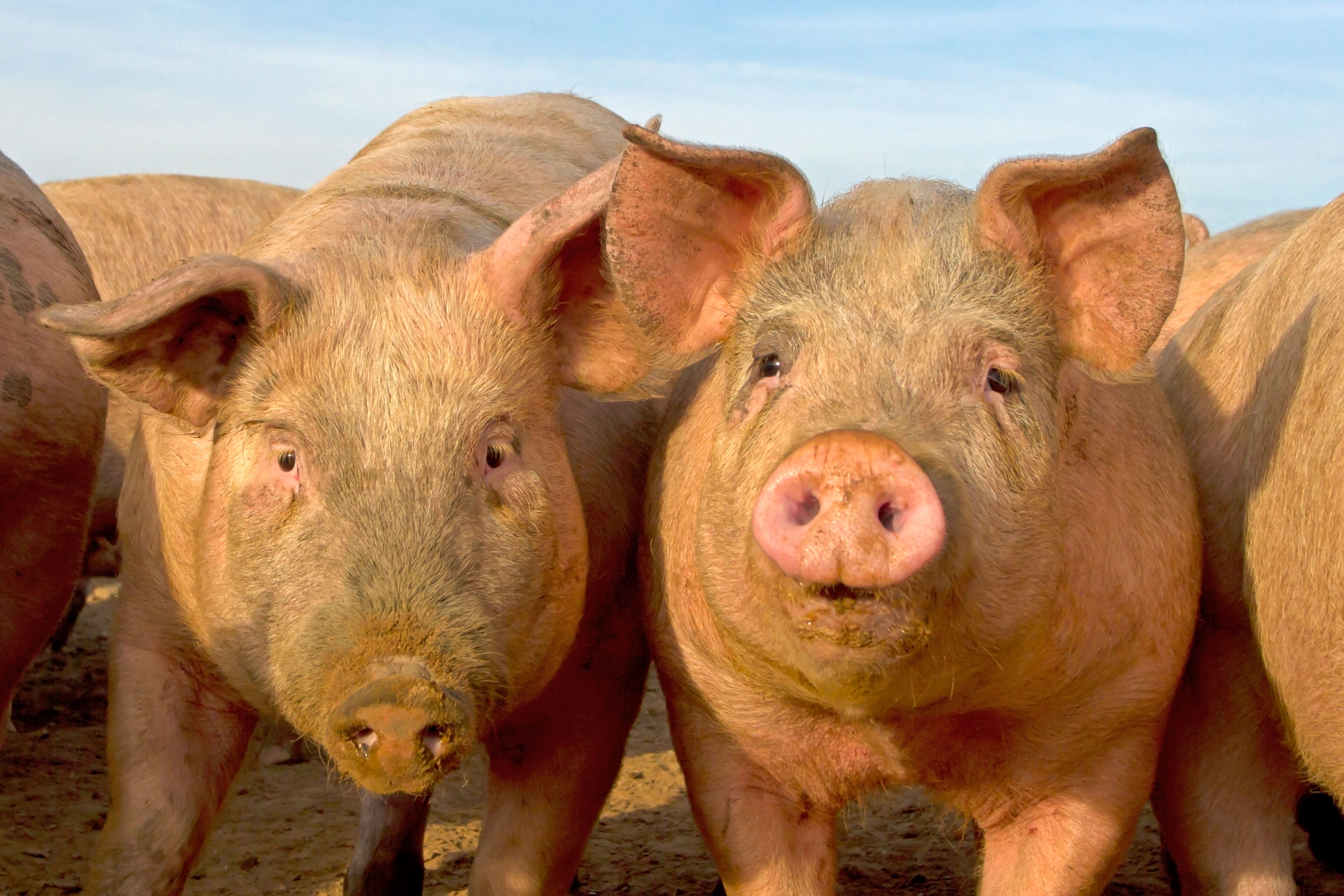 A top heart surgeon said he is prepared for animal rights protests over a breakthrough which could see pig hearts placed into human patients within three years.

But  he feared animal rights groups would object.

He said: “There will be animal rights people who will say it’s entirely wrong.

“But if you can save a life isn’t that maybe a bit better?”

He said the world’s first pig-to-human kidney transplant was scheduled to take place before 2020.

If that succeeded, more complex procedures, including heart transplants, would be expected to follow.

About 280 patients are waiting for heart transplants in Britain.

Sir Terence added: “If the result is satisfactory with porcine kidneys to humans then it is likely that hearts would be used with good effects in humans within a few years.

“If it works with a kidney, it will work with a heart.

“That will transform the issue.”

Christopher McGregor of the University of Alabama, who was Sir Terence’s senior registrar in 1979 when he performed the first heart transplant in Britain with long-term success, hopes to perform a pig-to-human kidney transplant within a few months.

The procedure will involve the use of organs from genetically engineered pigs.

Transplants are the only long-term treatment for patients with terminal heart failure but a chronic worldwide shortage of donor organs has fuelled research into so called “xenotransplantation” techniques  where humans would be given organs from animals.

Some of the most promising work has involved pig kidneys, which have been transplanted into monkeys.