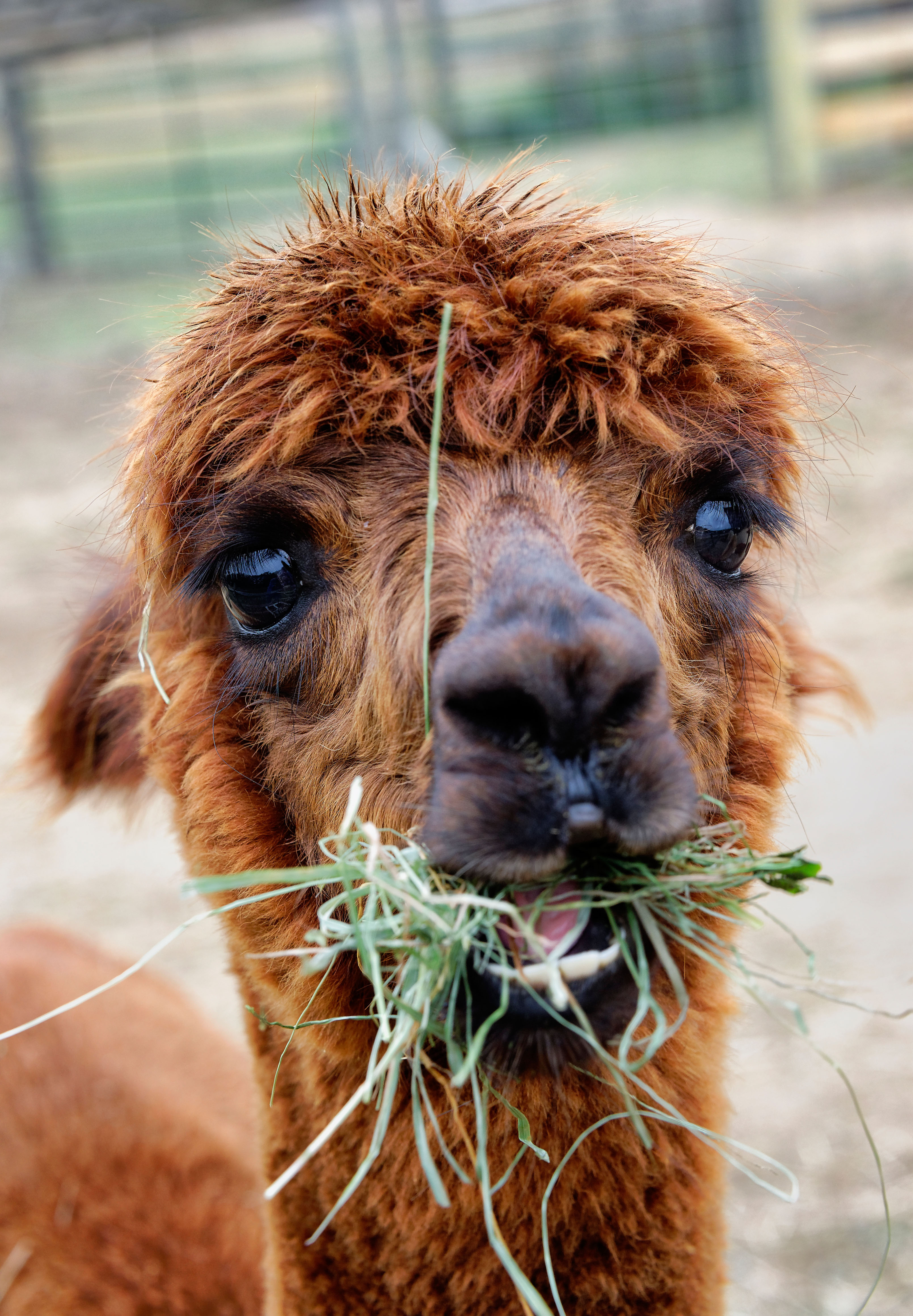 PETA has accused teachers of being sexist and racist for letting kids care for alpacas.

The extremist group attacked teachers after they asked council permission to add four more alpacas to its two-strong herd at St Edward’s Prep School in Cheltenham, Gloucestershire, UK, where kids look after them.

But in a bizarre statement PETA accused the school of “speciesism” – the idea that other species can be exploited by humans – and even went one step further, comparing the actions of St Edward’s Prep School to sexism and racism.

In a statement, PETA said: “Like sexism, racism, and all other toxic ‘isms’, speciesism… has no place in an educational institution.

“Edward’s Cheltenham should not be teaching children to view animals as objects for their amusement but rather be instructing them in what we know today about their sentience, intelligence, emotional life, and behavioural needs.

“Responsible parents should question the ethics of arranging for infant animals to be taken from their loving mothers and sold to the highest bidder.”

The existing animals, an adult female named Ariel, and a baby called Cria, are petted and fed by children for half an hour a day, and used to help pupils learn about caring for animals and livestock.

The school responded to PETA, arguing they had ample experience of caring for animals – along with their existing alpaca herd, they also have a brood of chickens and a herd of Golden Guernsey pigmy goats in the school farm.

The school pointed out that the groundsman cleaned out the animal’s paddock twice a day, and two parents who are vets help the school’s own local vet to ensure the animals are in good health.

In a statement, St Edward’s said: “We encourage all our pupils to be mindful of their environmental responsibility and have respect for the world around them.

“Farm Club is just one of the ways in which we can help to further their understanding of the importance of environmental issues.

“Members of the club take responsibility for a variety of tasks including cleaning out the enclosures, replenishing water and hay, and giving the animals food.”

The school said it hoped the local authority would ignore PETA’s noisy efforts at intimidation, and allow them to expand the school farm.

0 comments on “Teachers are sexist and racist, claims PETA”