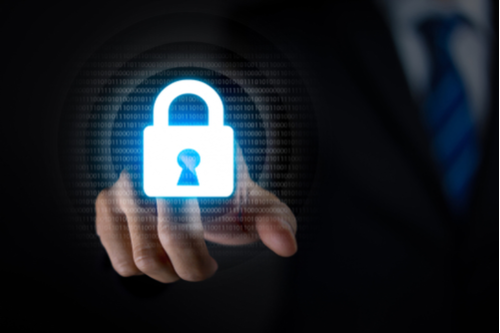 ONE of the world’s top animal rights charities is being probed over claims it tried to hack the emails of a pro-hunting official.

The League Against Cruel Sports in the UK is being investigated by the Charity Commission after it was alleged it sought to hack into the computer of the leader of the Countryside Alliance. Chris Williamson, a Labor MP who led the League for a decade, alerted the commission to the allegation after he was suspended.

The most serious accusation is that the League asked a computer expert to snoop on the email account of Tim Bonner, chief executive of the Countryside Alliance, which supports hunting.

Mr Williamson has sent a copy of what is described as a contemporaneous record of the conversation to the Charity Commission.

Mr Williamson and two trustees wrote to the commission complaining that they believed the league had “sought to entice” an individual “to hack into the email account of the CEO of a rival organization.”

The Charity Commission said: “Serious concerns have been brought to us about the League Against Cruel Sports. The public rightly hold charities to a high standard of conduct and expect charities to be driven by their charitable purpose and ethos in everything they do.

“We therefore take allegations of inappropriate behavior, especially by senior leaders in charities, extremely seriously. We are assessing information provided and engaging with the charity to determine our next steps.”

The League Against Cruel Sports did not comment on the alleged hacking but it is understood that it denies the claims.