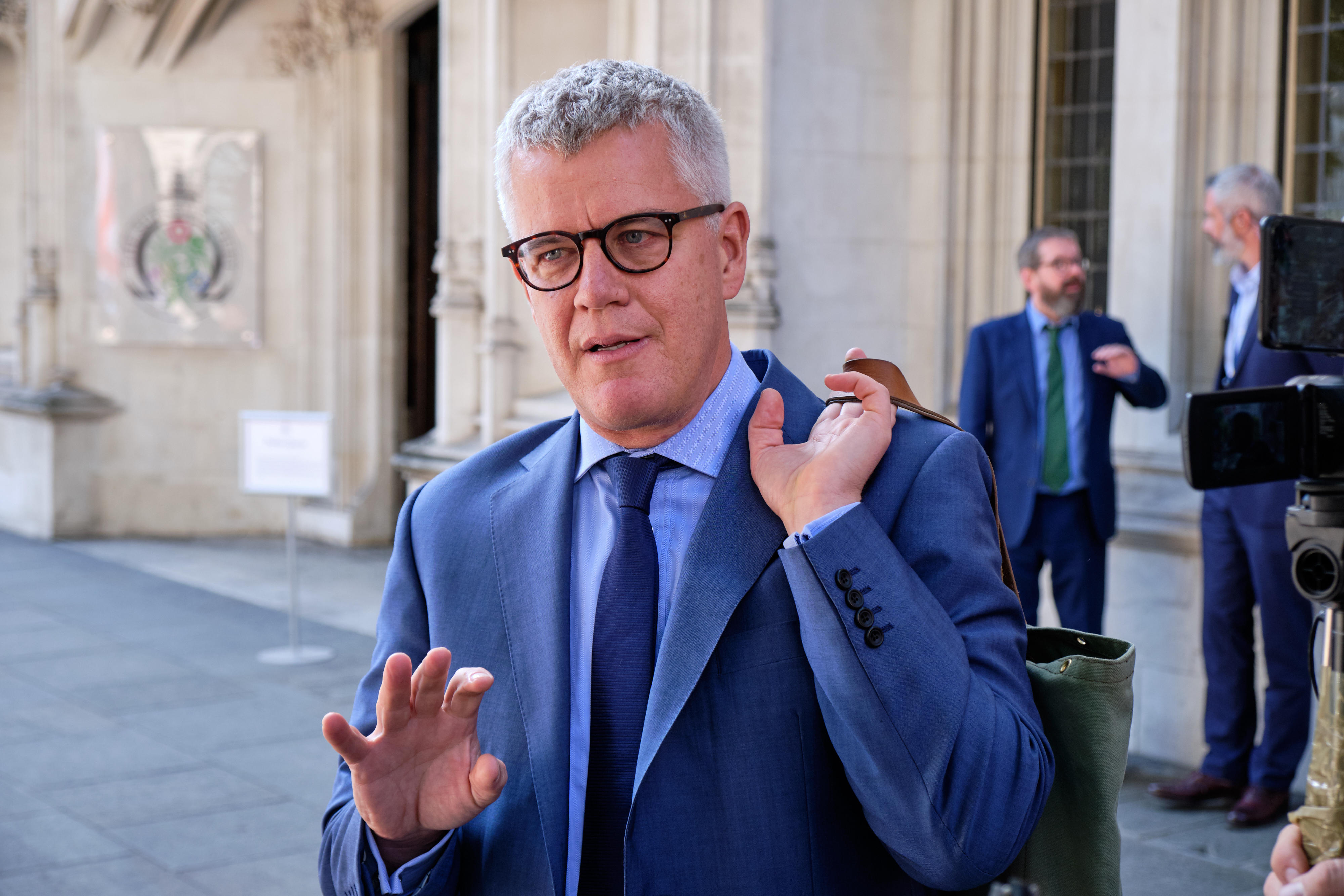 A leading UK lawyers is being subjected to and RSPCA probe after he killed a fox which was trying to eat his chickens on Boxing Day.

The Royal Society for the Prevention of Cruelty to Animals, which has come under fire for pandering to animal rights activists, confirmed it is looking into claims that Jolyon Maugham killed a fox with a baseball bat.

Maugham, a prominent pro-Remain campaigner who has mounted several legal challenges against Brexit in the UK, said he used a baseball bat to stop the animal breaking into his chicken coup.

An RSPCA spokeswoman said: “We’ve been made aware of this and are looking into it.”

The RSPCA said on Twitter that the incident was “distressing”.

Mr Maugham claimed the fox had got caught up in the protective netting around the chickens.

He added on Twitter: “Killing the fox wasn’t a great deal of fun.

“It got caught up in the protective netting around the chickens and I wasn’t sure what else to do.

“To be quite honest, although I don’t enjoy killing things, it does come with the territory if you’re a meat eater.”

Government guidelines state that if a fox is caught in a trap or snare on a person’s property, they must “humanely kill any fox you catch while it’s in the trap or snare”.

The lawyer also claimed that he has been receiving abuse on social media from animal rights activists.

He said: “No one should relish killing animals -and I certainly didn’t.

“But if you haven’t been up close to a large trapped fox, perhaps reserve judgment.”