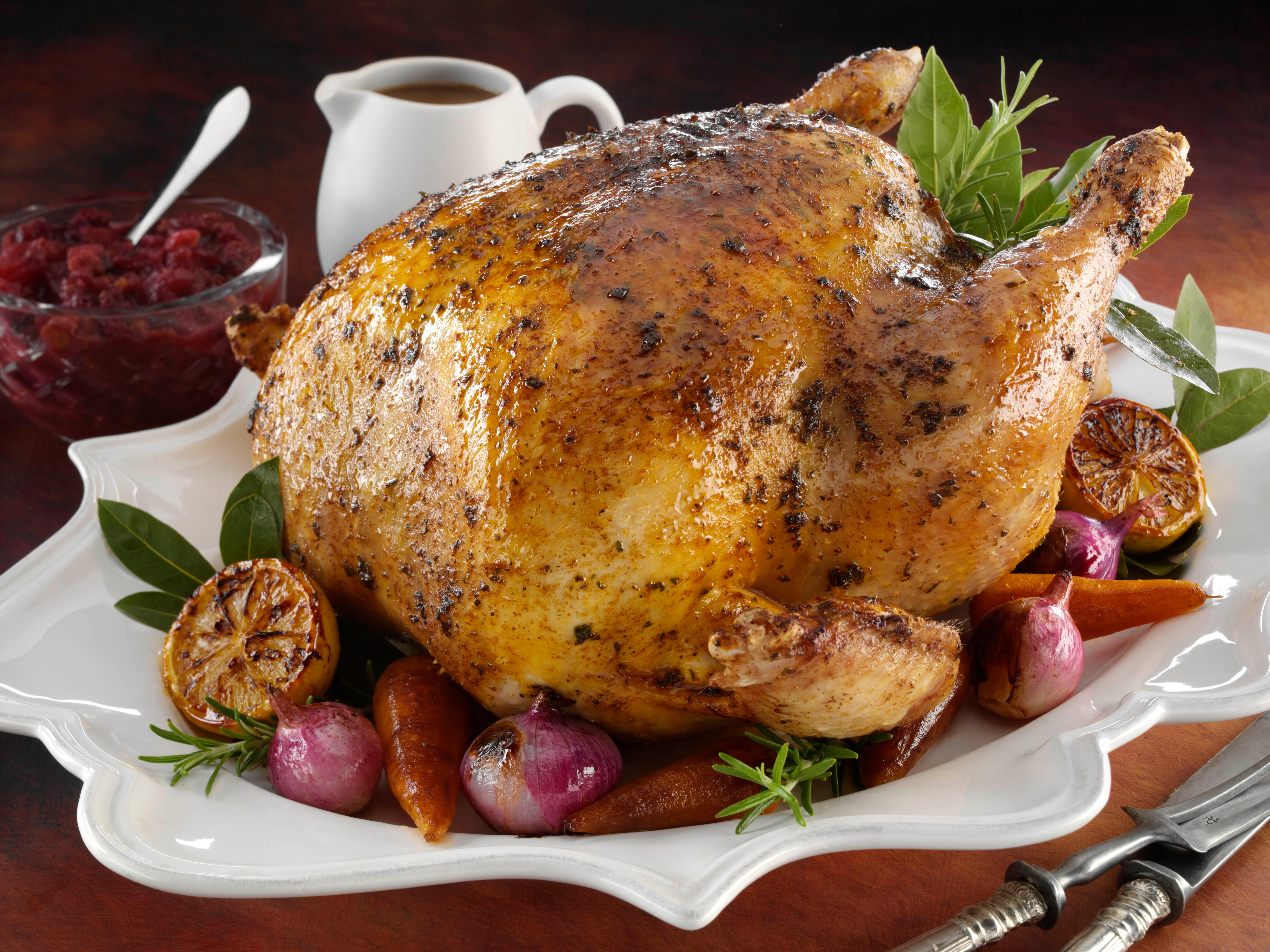 ANIMAL rights activists disrupted Christmas shoppers by staging a “funeral” in a supermarket aisle for turkeys killed at Christmas.

Customers at a branch of Sainsbury’s in Brighton, East Sussex, UK, were greeted by black-clad mourners lining the aisle on.

One customer said: “Are they for real?

‘At first I thought it was funny and then I found it annoying.”

Protesters stood silently bearing signs with phrases such as “10 million turkey are killed at Christmas in the UK”.

The demonstration was organised by animal rights group Direct Action Everywhere which has staged a number of protests in the Brighton area.

A spokesperson for Sainsbury’s confirmed that a small group visited their Brighton store for a brief time and had moved on peacefully.

0 comments on “Turkeys roast in peace”