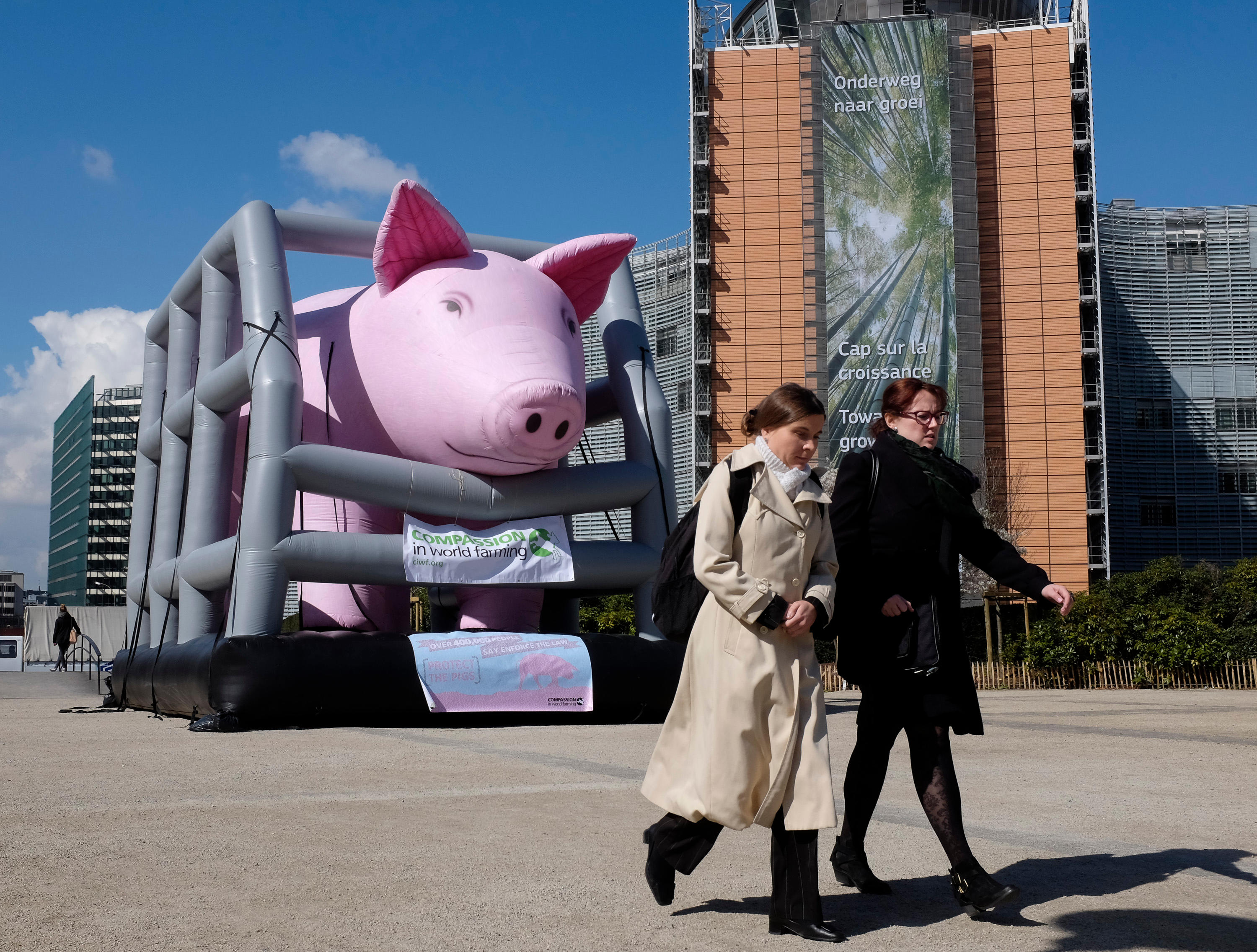 FARMERS have slammed a “deplorable” vegan TV programme which they fear could glamorise the theft of pigs and other livestock.

The show called “How to Steal Pigs and Influence People” was aired by Channel 4 in the UK.

It showcased online vegan influencers who go to farms and steal pigs to “free” them.

The National Pig Association (NPA) has informed both Lincolnshire and Cheshire Police about the programme, given that it depicted criminal activity.

It is also concerned the documentary could potentially encourage the spread of notifiable diseases such as African swine fever.

NFU Cymru has also submitted a complaint to Channel 4 and offered guidance to its members on how to deal with animal rights extremists.

Mr Davis said: “It beggars belief that Channel 4 deemed it appropriate to bring this criminal behaviour from a minority group of extremists further into the public consciousness.”

The programme highlighted an underground movement of “animal liberators” whose activities are fuelled by social media.

It also implied that money and fame, not animal altruism, was the driving force for some online influencers.

At least one piglet, possibly two, were shown dying shortly after being “liberated”.

Other video clips showed chickens and calves being freed, apparently to spend their lives in undisclosed welfare sanctuaries.

Tom Calvert, head of legal at Dragonfly, the production company, said acts shown on the programme were “not glamourised, encouraged or condoned in any way”.

She said: “Some activists are known to travel from country to country, trespassing on various pig farms with no consideration as to how they endanger the health of the animals they claim to care so much about.”