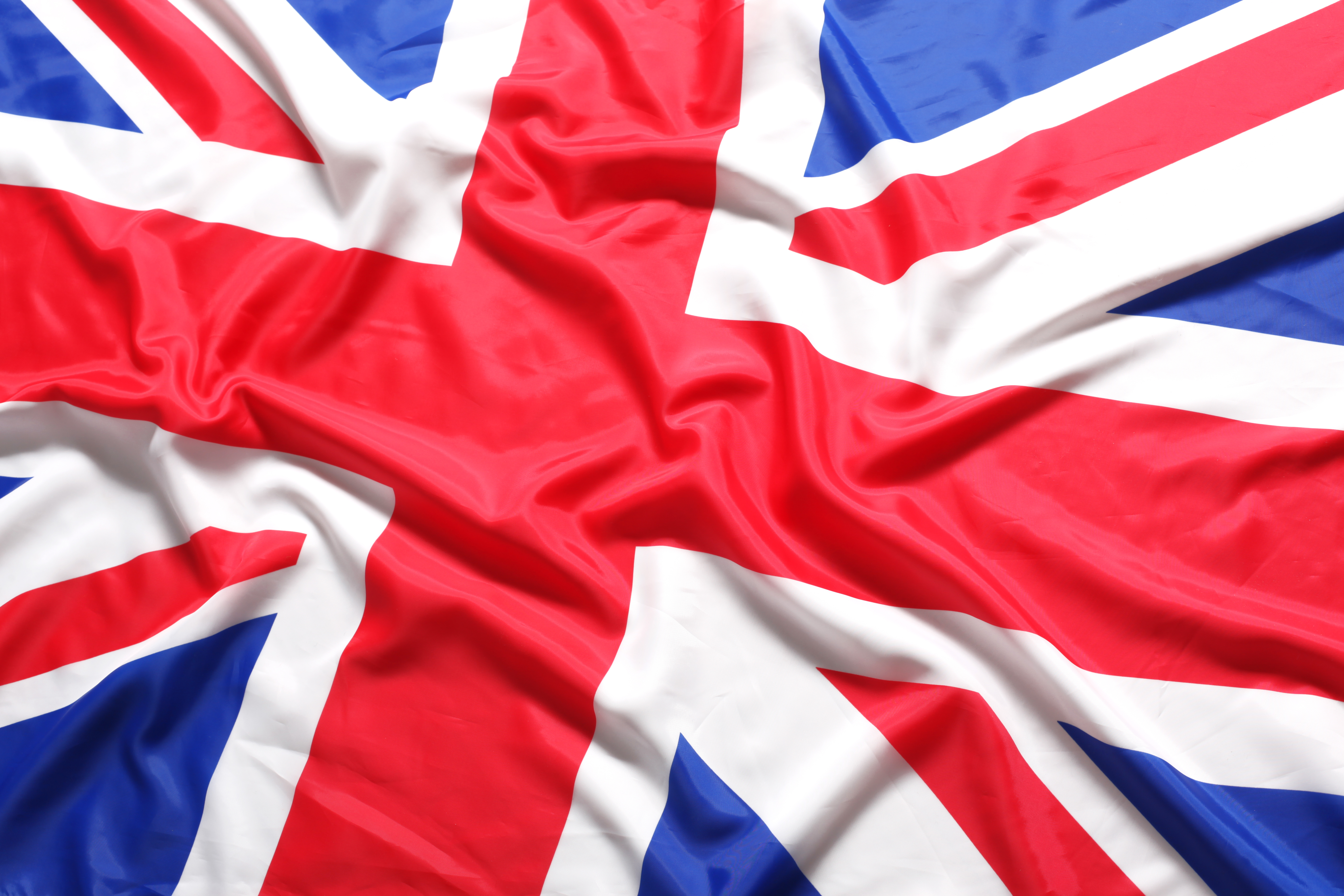 Labor has published a new strategy for boosting animal welfare in the UK, hoping to win over young voters.

The plan will be also seen as an attempt to upstage the environmental secretary, Michael Gove, and regain the political ground from the Conservatives, after they made a number of animal-friendly policies late last year.

It is reported that the issue of animal rights will become a key area of focus for the two main parties in the lead-up to the next election.

Labor’s 50-point plan of policies titled “Animal Welfare for the Many, Not the Few”, includes proposals to ban the export of animals for slaughter, make vet costs more affordable and close “loopholes” allowing illegal hunting of foxes and hares.

Sue Hayman, the shadow environment secretary, said: “Labor is the party of animal welfare. From bringing in the ban on fox hunting to tightening the rules on the transport of live animals, Labor has always been consistent in our leadership on matters of animal welfare.

“With new trade deals on the horizon and the UK no longer subject to EU-wide rules on animal welfare, we want to ensure there is a comprehensive legislative agenda in place so that the UK becomes a world leader on animal rights.”

Ms. Hayman added:  “Labor also plans to define lobster and squid as animals, to extend to them protections under the Animal Welfare Act 2006. They were excluded originally because of a lack of evidence that they felt pain.”

The party is also said to appoint an animal welfare commissioner to ensure that animal welfare is “always considered as legislation is introduced and as Britain takes part in international bodies, trade deals and obligations”.

Steve Double, Tory MP for St Austell & Newquay, said: “Labor are playing catch-up with the huge progress made by this government on animal welfare.

“However, Labor wouldn’t even be able to deliver some of these promises because they want to keep following EU rules after Brexit. From introducing mandatory CCTV into slaughter houses to increasing the maximum sentence for animal cruelty ten-fold, the Conservatives will continue taking the action needed to ensure animals receive the proper protection they deserve.”