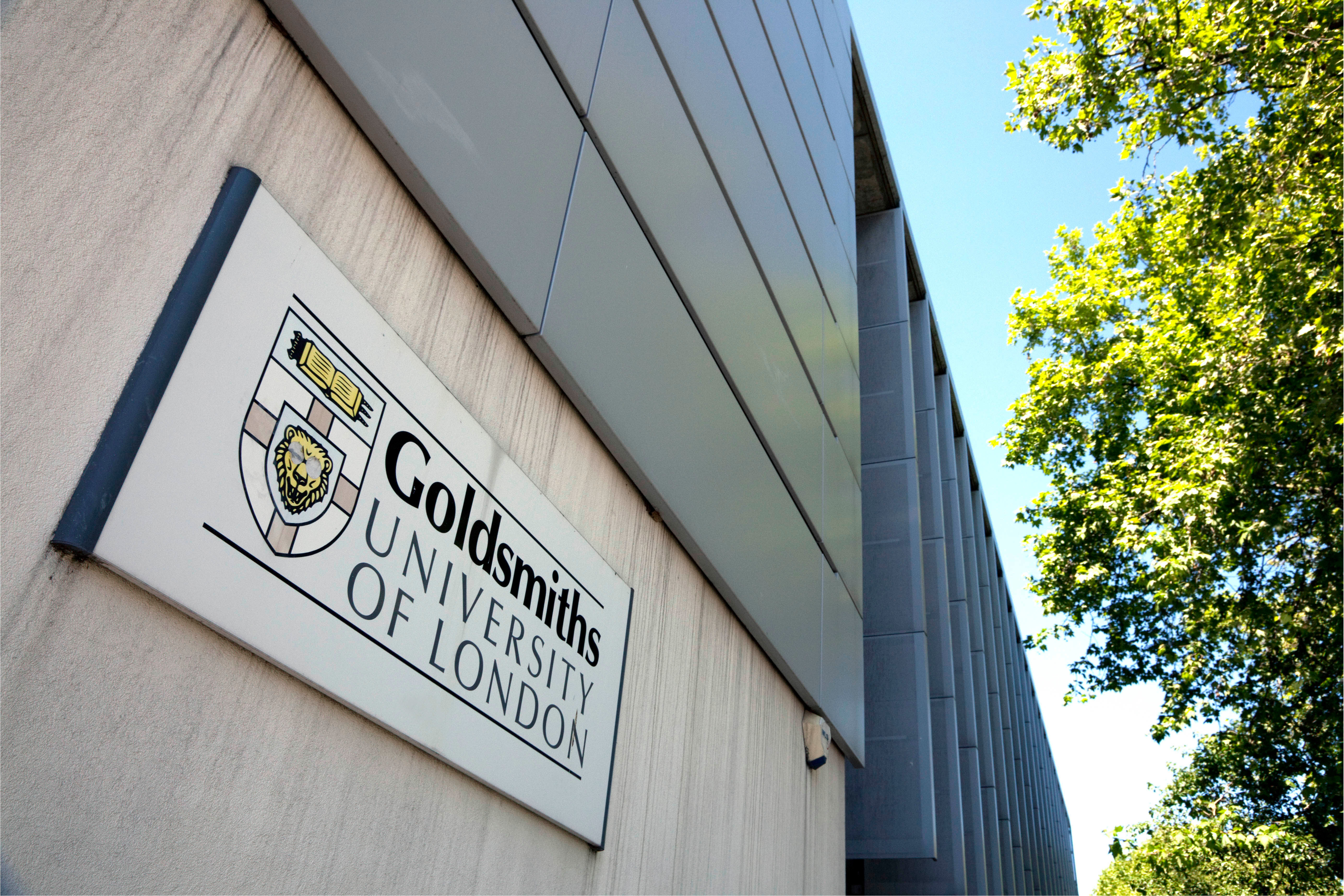 A radical activist in charge of running one of the UK’s top universities has banned beef from the campus.

Professor Frances Corner, the new Warden of Goldsmiths, University of London, announced the ban on beef burgers, lasagne, chilli and tacos across the college’s canteens and cafes.

Prof Corner, who describes herself as an “activist” has been accused of focusing on her own niche causes rather than the needs of her students and staff.

Before taking over at Goldsmiths, she was the head of the London College of Fashion, where many accused her of championing “ethical” design to the exclusion of much of the college’s mainstream work.

She also used her London College of Fashion post to peddle her own views on the fur industry, arguing against the wearing of fur, despite its clear environmental and sustainability benefits.

Stuart Roberts, vice president of the National Farmers’ Union, said: “Tackling climate change is one of the greatest challenges of our time but singling out one food product is clearly an overly simplistic approach.

“Our standards of beef production in the UK are among the most efficient in the world with British livestock grazing in extensive, grass-based systems – meaning a greenhouse gas footprint 2.5 times smaller than the global average.

“Anyone wanting to play their part in helping our planet amid the current climate change challenge we’re all facing should buy British, locally produced beef reared to some of the highest and environmentally sustainable standards in the world.”

One asked: “If  beef is to banned, then do we also assume that they will also not be allowing the use of any dairy products in the canteen – be it milk, butter or cheese, or will these too be banned from the campus?”

Another said: “I can’t recall ever reading anything so ridiculous.

“The height of virtue signalling, which will make zero difference.”

Prof Corner said: “The growing global call for organisations to take seriously their responsibilities for halting climate change is impossible to ignore.

“Though I have only just arrived at Goldsmiths, it is immediately obvious that our staff and students… are determined to help deliver the step change we need to cut our carbon footprint drastically and as quickly as possible.”