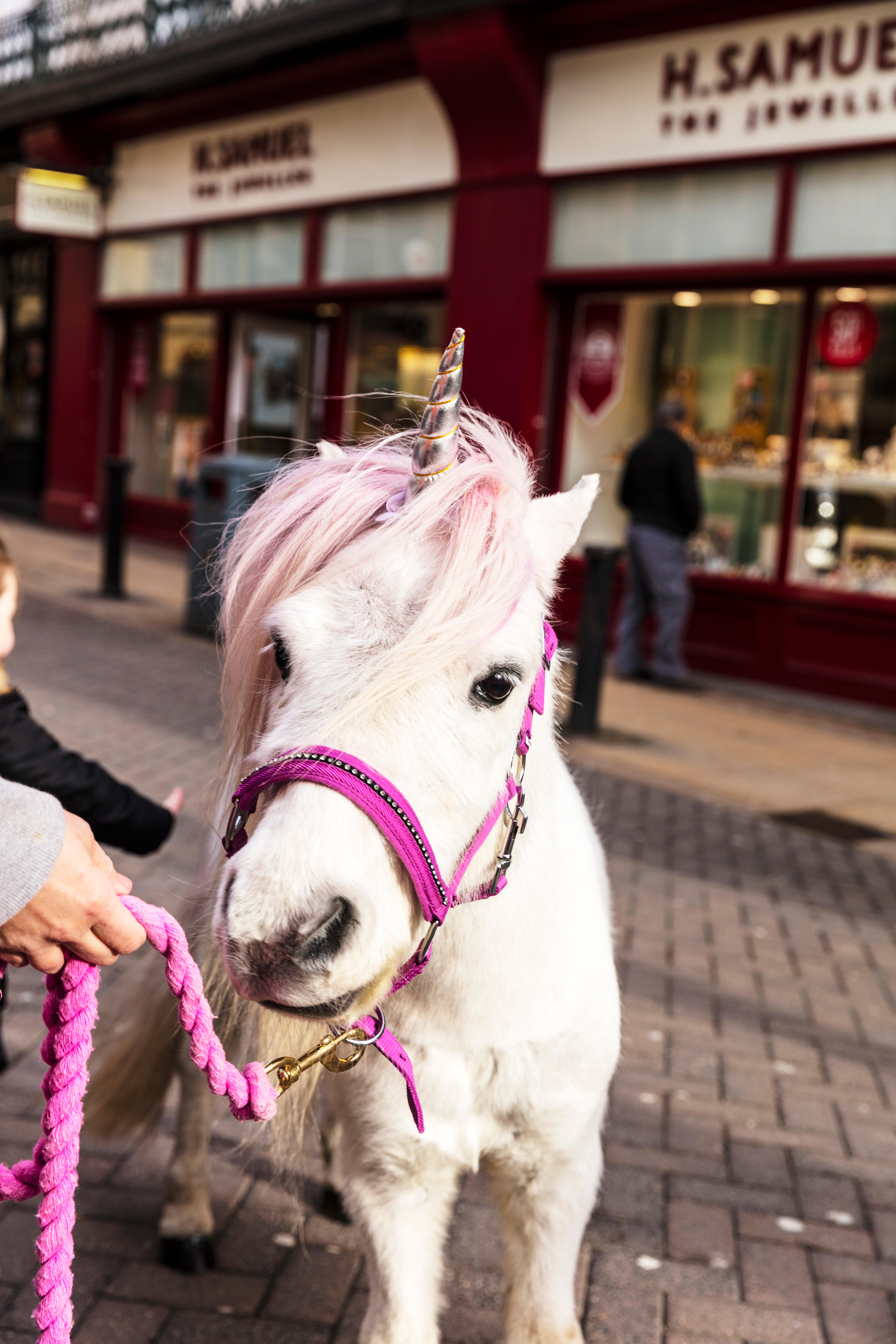 A mum foiled activists who closed down a children’s unicorn show by setting up her own production instead.

Zoe Carballeira, 36, of Gerrards Cross, Bucks, UK, dressed up her own ponies with horns and saved the day.

She said: “I have five ponies and I just didn’t want these kids disappointed.

“I asked local businesses and friends to help out and had an army of fairies to help.

“We managed to give 32 children the experience they had been promised.

“I am sending personalised letters from my unicorns to those too far away for me to get to.”

But all but one of the 26 events in its Unicorn Land UK tour were axed after animal rights protests claimed it was cruel to put fake horns on ponies.

With This Alpaca, I Thee Wed