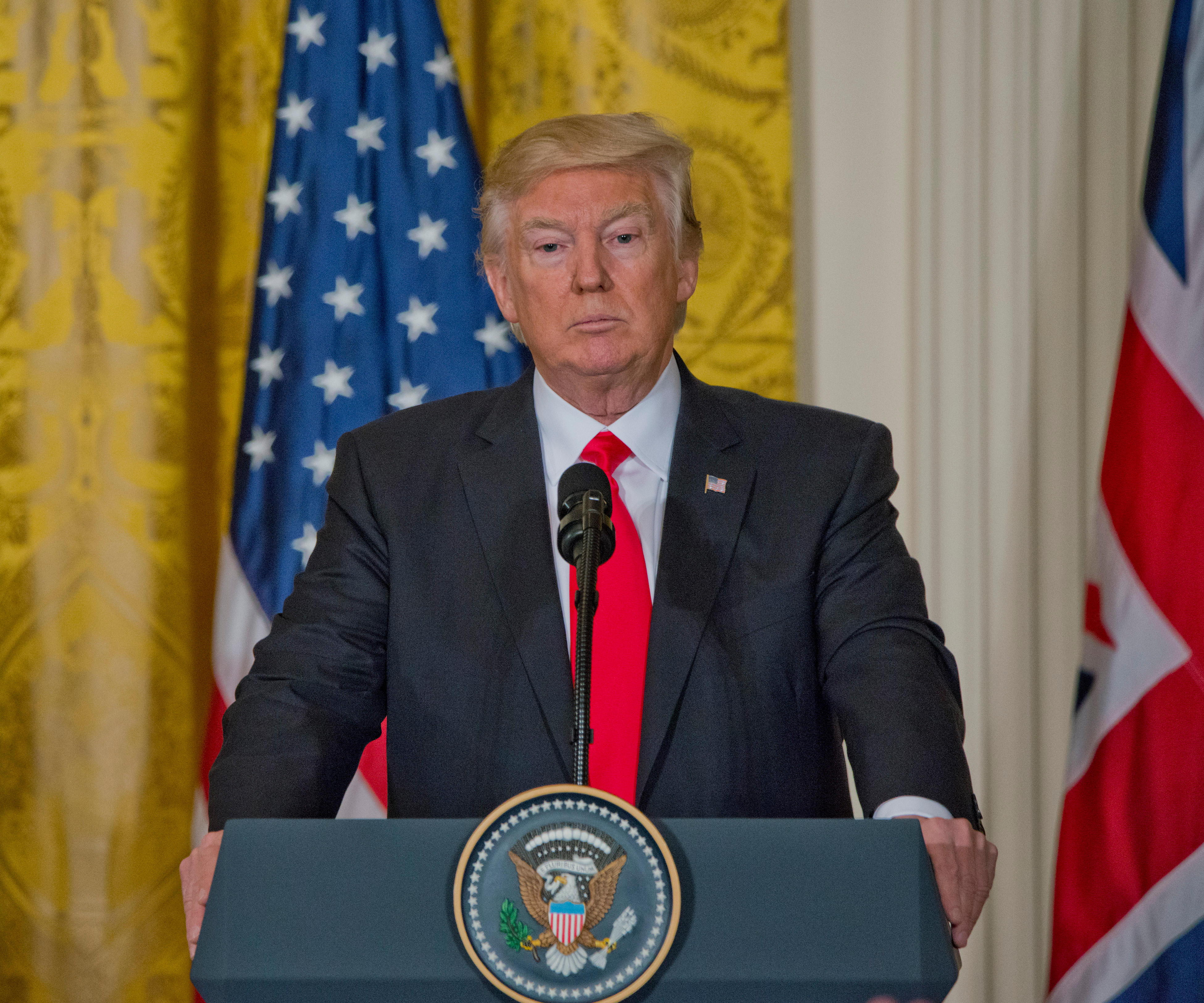 A new law in the US has made acts of animal cruelty punishable by seven years in jail.

The bill, called the Preventing Animal Cruelty and Torture Act, expands a 2010 law that banned videos that show animals being crushed, burned, drowned, suffocated, impaled or subjected to other forms of torture.

Now, intentional acts of cruelty shown in the videos are also felony offences.

President Donald Trump, who signed the act into law said: “This is a very important bill and it’s an honour to be involved with it.”

Laws in all 50 states already include felony provisions for animal cruelty.

But the federal bill would help prosecutors address cases of abused animals that cross state lines.

It could also lead to more resources going to investigating and prosecuting animal cruelty cases.

Kitty Block, president and chief executive of the Humane Society of the United States, said: “The additional step of making acts of cruelty a crime “makes a statement about American values.

“The approval of this measure by the congress and the president marks a new era in the codification of kindness to animals within federal law.

“For decades, a national anti-cruelty law was a dream for animal protectionists. Today, it is a reality.”

The bill would not apply to people who slaughter animals for food or to those who hunt, trap and fish.

Animal cruelty to be made Federal offence

0 comments on “US animal cruelty law”