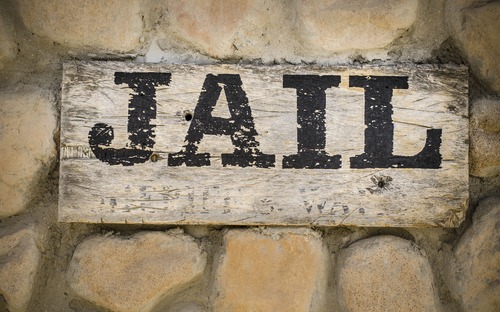 Animal rights vandals scrawled the word “Prison” on the entrance sign to a zoo.

They whitewashed out the words ‘Conservation Park’ and wrote ‘Prison’ instead.

The vandals struck at Birmingham Wildlife Conservation Park in the UK, which is home to a wide range of small animals including meerkats, reptiles, otters, birds, monkeys, lemurs and its famous red panda.

A Birmingham City Council spokesman said: ‘We deplore vandalism of any kind. Birmingham Wildlife Conservation Park plays a hugely important role in conservation by breeding animals at risk of extinction in the wild.”

The graffiti protest appeared in the middle of the Easter school holiday at a time when many families visit the Conservation Park.

Animal rights groups believe it is wrong to keep animals locked up when they could have a free life in the wild.