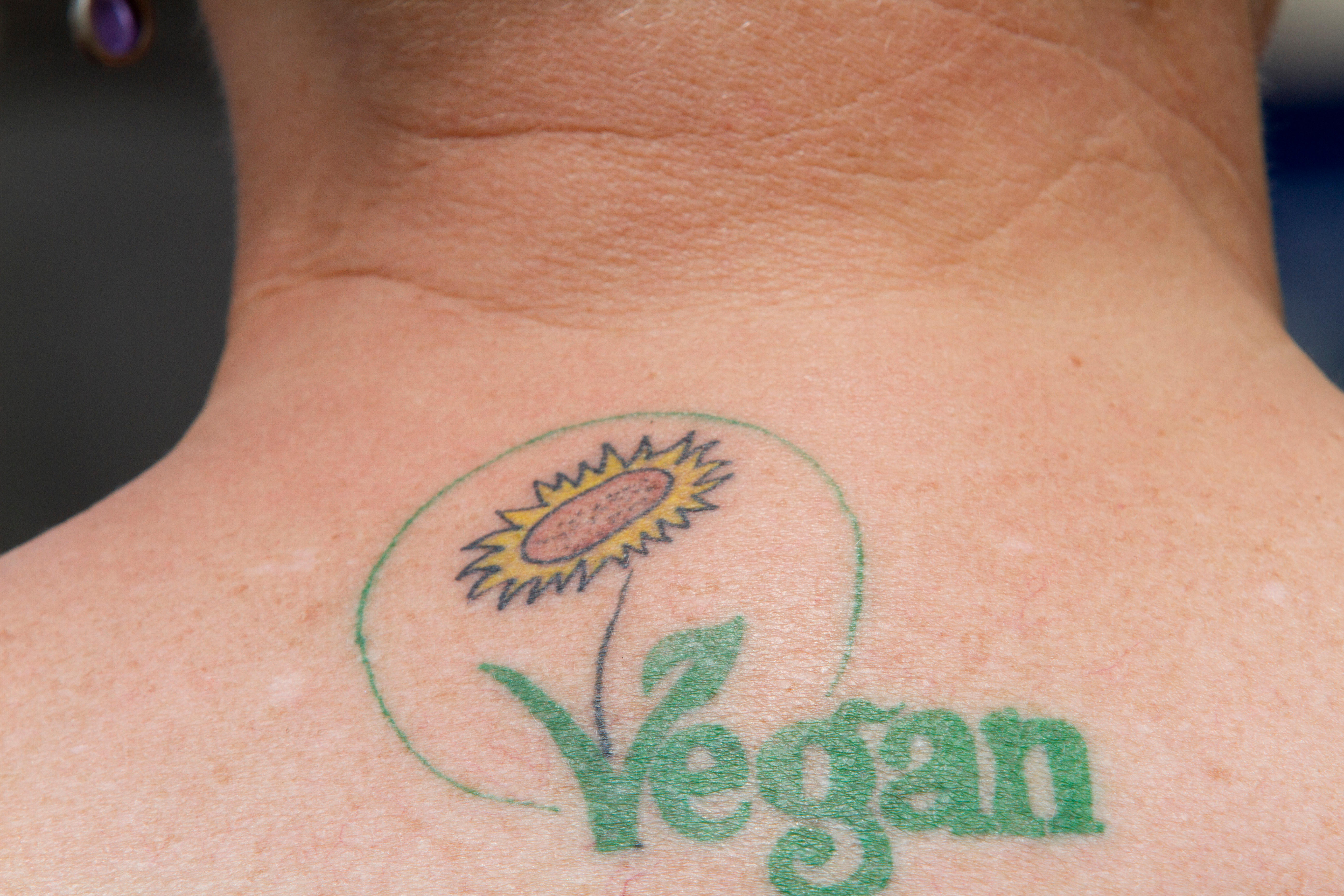 A vegan activist who was arrested for stealing  animals tried to win sympathy by claiming she is now living in fear of farmers.

Cara Garrett was part of a group of animal rights activists who stole three goats and a lamb from a farm in Gippsland, Victoria, Australia.

The 24-year-old was arrested and later fined $1 for breaching biosecurity laws.

But she claims she began receiving death threats and suffered panic attacks after her arrest – something farmers have long suffered at the hands of activists.

She said of her arrest: “I was extremely distressed as I didn’t know what would happen to the animals in my care and all my personal ­belongings.”

She claimed her address appeared online after the trespassing incident and she become the target for trolls.

The threats became so bad that Ms Garrett installed CCTV cameras in her home, she said.

She added: “I had multiple people send me snapshots from their phone screens, with their location to mine, letting me know they would soon be at mine to kill me.

“I couldn’t sleep. I had to take a lot of time off work and have people over to stay with me when I couldn’t cope.

She received no sympathy for farmers who said her own alleged actions and those of other activists like her has caused fear and distress to thousands of farmers and their families.

0 comments on “Vegan activist claims SHE is living in fear!”