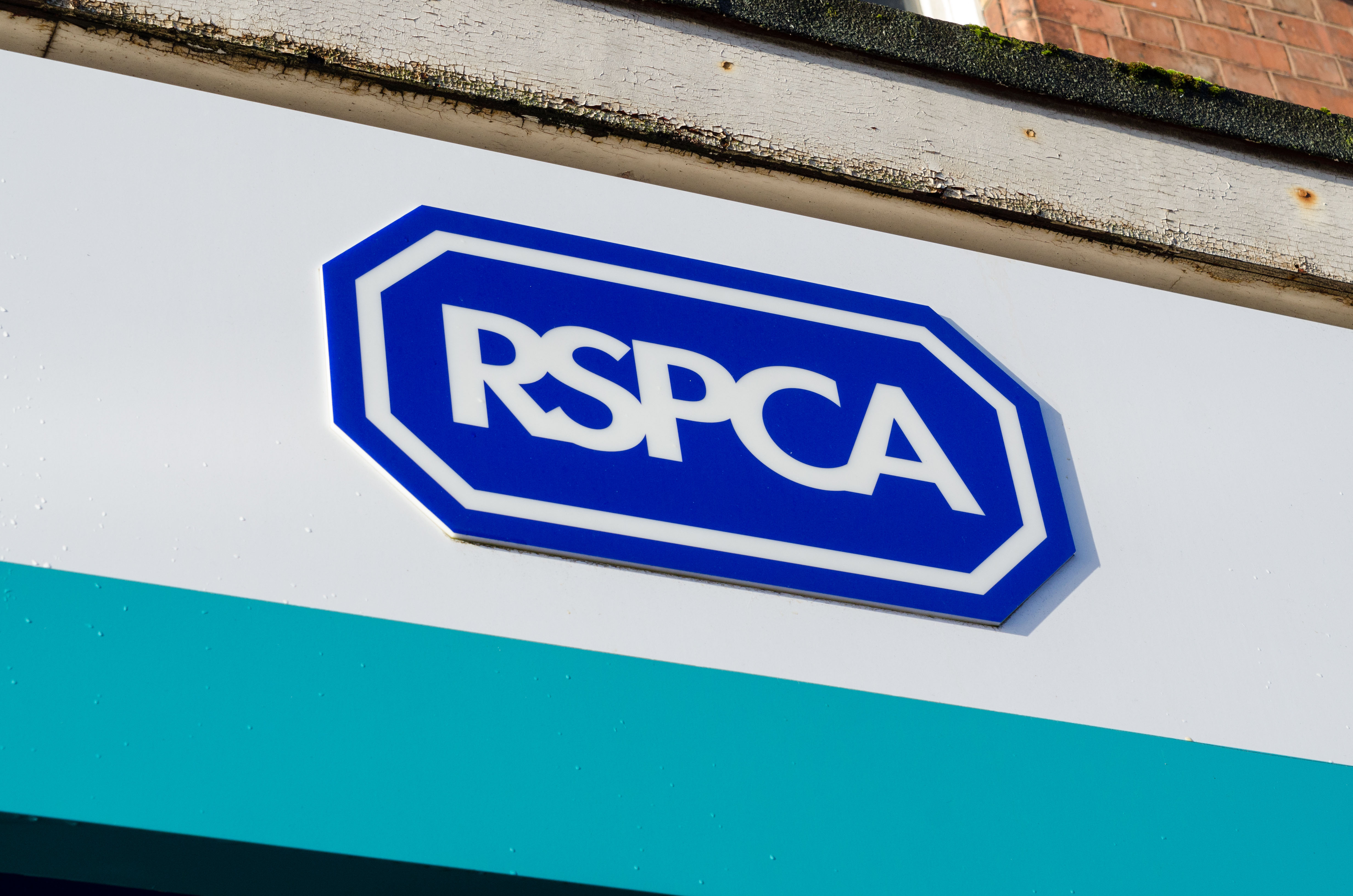 ONE of the world biggest animal charities is facing calls to sack a second senior trustee over his links to a radical animal rights activists.

Vegan Bob Baylis, a member of the governing council of the Royal Society for the Prevention of Cruelty to Animals in the UK is also a director of Humane Being, a non-profit group leading the so-called Animal Rebellion.

Its supporters have staged demonstrations in London and advocated  direct action to close down Smithfield meat market in central London.

The protesters, an off-shoot of Extinction Rebellion, believe animal agriculture is a leading cause of climate change and say compulsory veganism is the only way to save the planet.

Jane Tredgett, the RSPCA’s vice-chairman, has already been forced to resign after calling for meat, fish and dairy products to be banned.

Mr Baylis, 64, has been on the RSPCA’s governing council of trustees since the 1990s.

He is also a director of the charity’s Freedom Food label, which certifies ethical meat, fish and dairy products.

He helped set up Humane Being in 2018 and is listed as its ‘founder’ on the website.

He is also a close friend of Mrs Tredgett – who is listed on Humane Being’s website as founder and director.

She was reported to have used RSPCA policy meetings to lobby for campaigns to ban horse racing and angling.

The group is leading preparations for the Animal Rebellion protest and has been training demonstrators in ‘non-violent direct action’.

Its Facebook page contains adverts for the protest and a film that says: “We declare rebellion against the Government and the animal agriculture and fishing industries…. For the sake of all life, these industries must end.”

Critics have long claimed that extremists hold several positions on the governing council of the RSPCA – which has 1,750 employees and a budget of £130million a year.

However the charity has always denied this.

In a statement, the RSPCA initially claimed that Mr Baylis “is no longer a director” of Humane Being and had “limited day-to-day involvement” in the group’s activities. But when told that Companies House lists Mr Baylis as a director, and that he sits on a board which signed off the non-profit’s annual accounts this Tuesday, the RSPCA withdrew the claim.

The charity then said Mr Baylis had instead “decided to stand down” from Humane Being because he opposed its calls for meat and dairy products to be made illegal.

A spokesman added: “It is false to say that he’s heavily involved with Animal Rebellion, or that he’s an extremist.”

Tim Bonner, of the Countryside Alliance, said: “The RSPCA’s refusal to accept the reality of the extremism at the heart of its ruling council is very worrying.

“The society risks losing the confidence of the rural community.”

RSPCA in the Doghouse

0 comments on “Vegan extremism at heart of RSPCA”