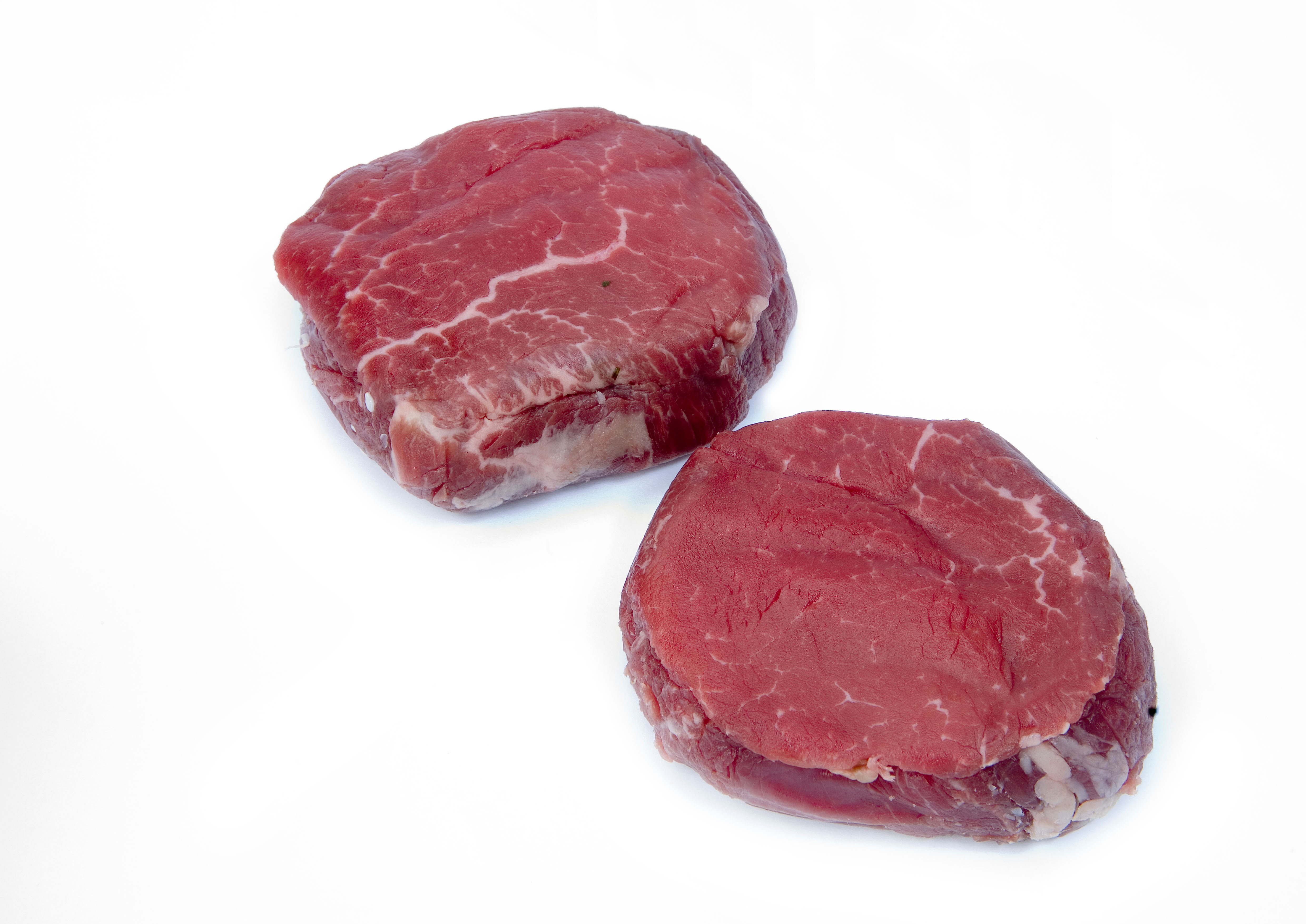 MILITANT vegans were pelted with steaks when they protested outside a butcher shop.

But the vegans were outnumbered by a throng of 300 meat lovers who blasted Italian music and paraded cuts of meat in the street in response.

The meat eaters hurled pieces of steak towards the activists who were stunned by the response.

One witness said: “The vegans were definitely frustrated.

“I think they were taken aback by the number of supporters.

“They were just fuming.”

The activists had been waving placards and chanted “It’s not food, it’s murder”.

Butcher supporters highlighted the hypocrisy of some protesters wearing leather bags and shoes.

Vince Garreffa said he was overwhelmed with the amount of support he received.

He said: “I couldn’t believe they would waste so much time attacking individual farmers and butcher shops.

“I couldn’t believe the amount of farmers, butchers, and members of local council who came to support us.

“It was so humbling that I got emotional a few times.”

Police had to restrain some of the activists, pulling some away from the store.

Mr Garreffa prepared for the vegan attack admitting he bought three speakers and hired a DJ to drown them out.

He added: “Every time they tried to do their horrible speeches we drowned them out.

“It was the most successful fight.

“They don’t represent all vegans.

“These people have no respect they called us some vile names.