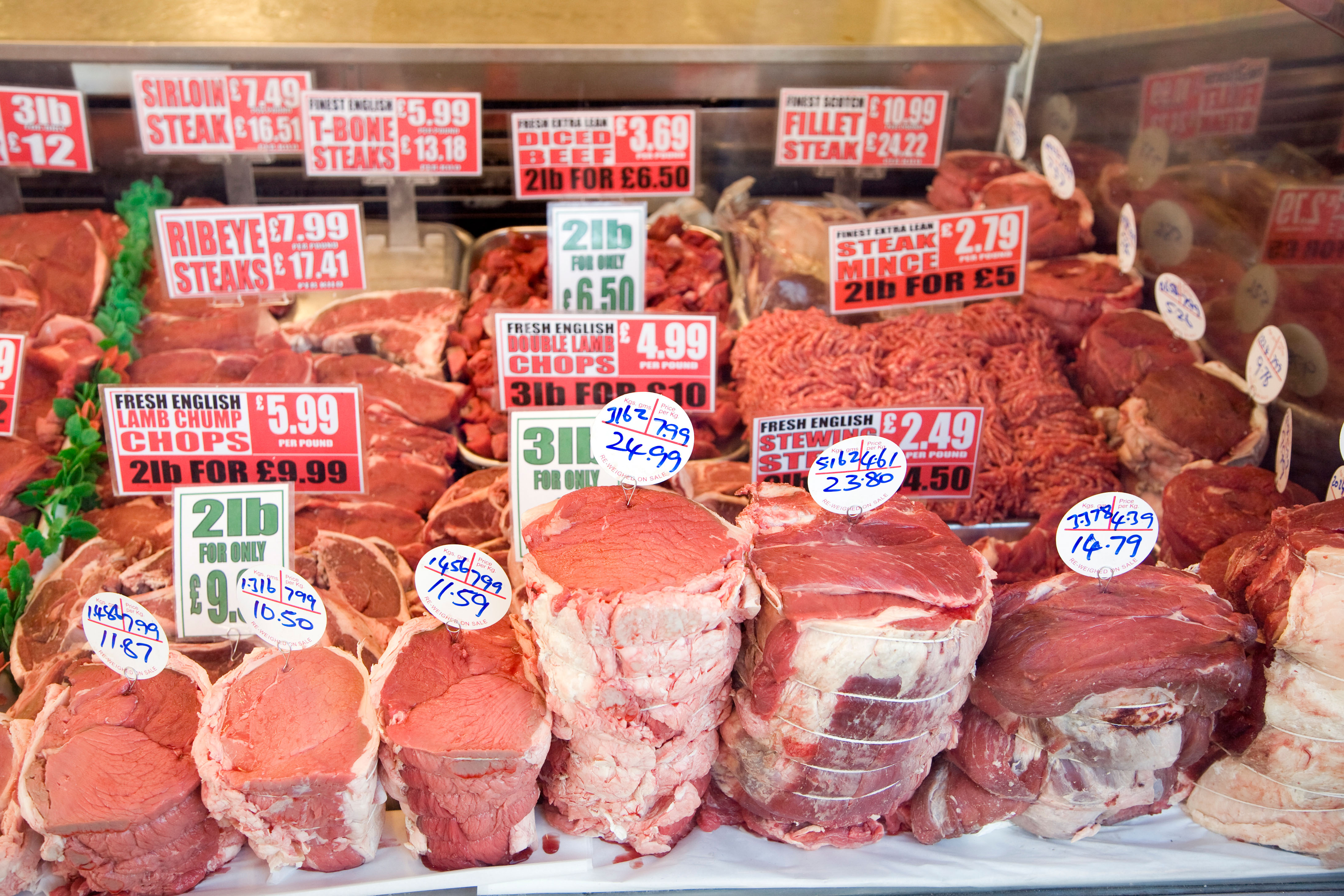 The leader of a vegan group has been slammed by farmers after she called for all butcher shops to be made illegal.

Penny Franiel, the founder and chairwoman of the UK group Norwich Vegans in Norfolk, UK, was immediately condemned by farmers over her extraordinary request.

She said: “The butcher trade should be outlawed.

“I am against the people who slaughter animals for a living, I understand they have to do a job, but it’s a certain type of person who can do that.”

Farmers and butchers said her request would put huge numbers of livelihoods at risk and would trigger prices rises for customers across the country.

Local butcher Sam Papworth, who runs a family firm of butchers shops across Norfolk, said: “Dare I say it but veganism is a bit trendy.

But a lot of people cant afford it as meat-free products tend to be more expensive.

“I monitor what is on the supermarket shelves and the vegan products are always the ones left on the shelves.

“We are a meat eating nation, particularly in this county and in fact, meat consumption has gone up.

“Vegans are in a minority but there is a huge industry which relies on meat.

“We were designed to eat meat and it’s an important part of our diet.”

Even members of Ms Franiel’s own vegan group were sceptical of her extremist ideas.

David Harriman, a fellow member of the Norwich Vegans who has been eating a plant based diet for 27 years, said he didn’t want to see anyone lose their job, and that rather than demanding a ban on all butchers, he simply wanted butchers and abattoirs to “evolve” and priories animal welfare, a move which is already happening across the UK.