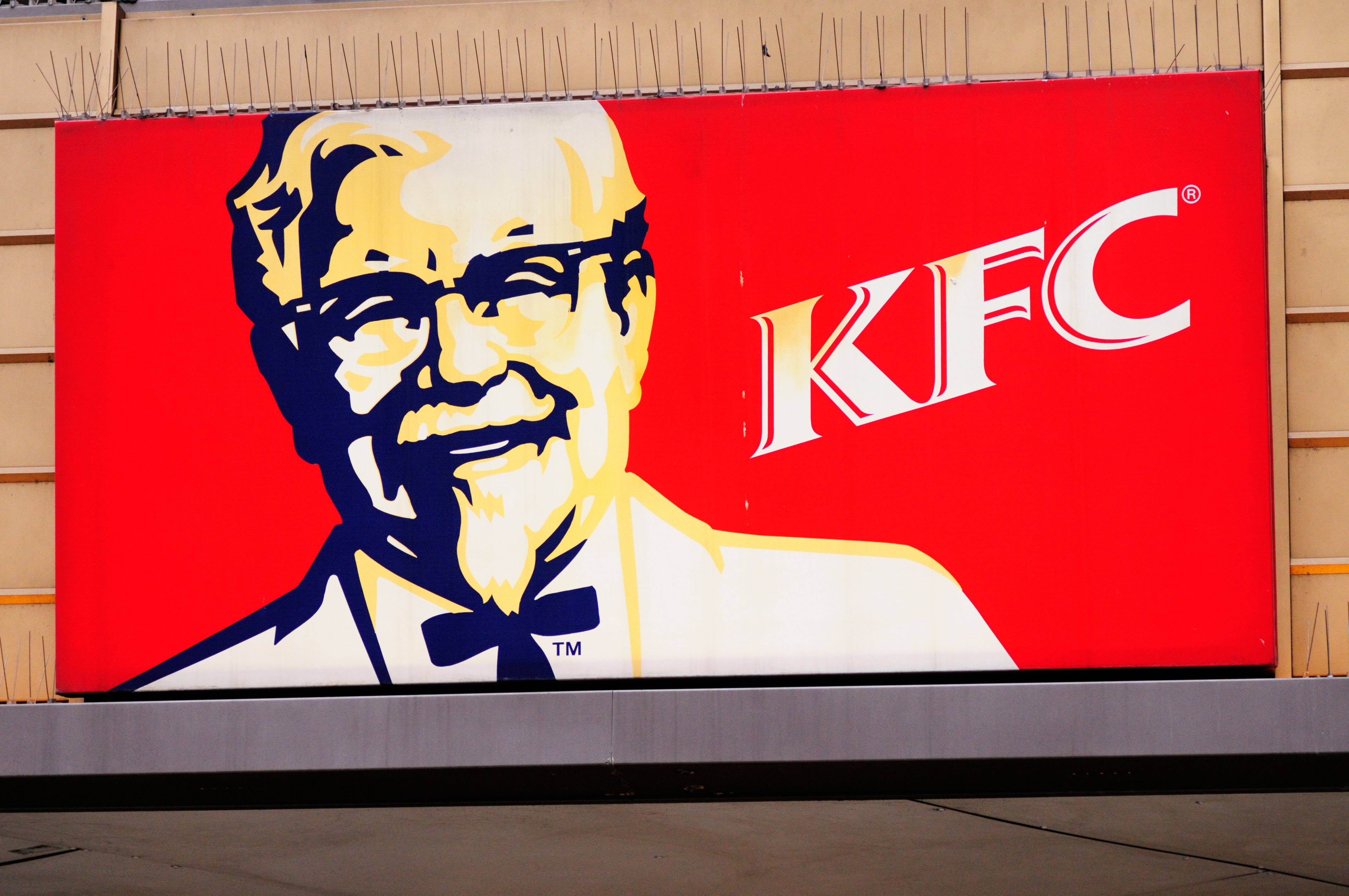 A vegan mum has said she felt “humiliated” and “traumatised” after KFC served her a chicken burger at a drive-thru restaurant.

Vanessa Franco ordered a vegan burger at KFC in Colliers Wood, London but realised it was chicken after three bites.

She complained to the restaurant’s staff but according to Ms Franco they laughed when they confirmed that the burger was in fact made of chicken.

The mum claims she complained to staff at the restaurant and they started laughing before replacing the chicken burger with a Quorn one.

KFC said it would speak to staff and offer her a free meal as a gesture of goodwill.

Ms Franco who recently turned vegan and has been a life-long vegetarian, said: “I realised the texture tasted different.

“The girl who served me told me it was a chicken fillet burger.

“She then called her colleague, who told me to come inside.

“She also said if I took bites out of it then why didn’t I notice it was a chicken burger.

“I explained I have been a vegetarian my whole life.”

A KFC spokesman said: “Our vegan burger launched last month and we took its arrival seriously — putting strict new processes in place to make sure it’s served properly, including the use of separate coloured tongs and storage units.”

The spokesperson added that the firm is going to be following up with the Colliers Wood team “to remind them of the importance of getting this right”.