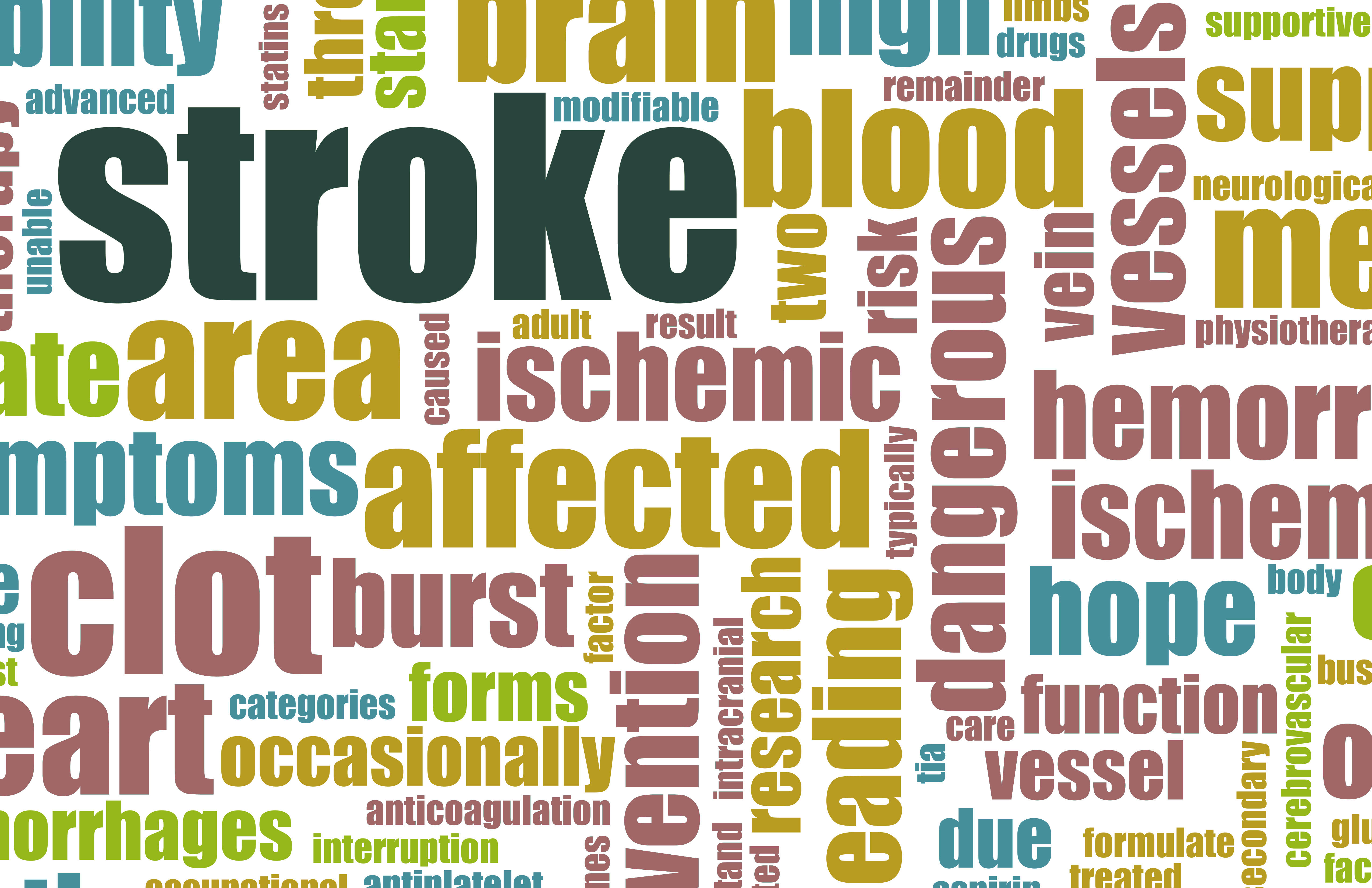 VEGANS are more likely to suffer a stroke than people who eat a balanced diet of vegetables, meat, and fish, a study has found.

They have a 20 per cent increased risk according to the research published in the British Medical Journal.

Researchers suggested low levels of vitamin B12 could be behind the findings of the study which analysed data from 48,000 people.

Of the 48,000 participants 1,072 people suffered a stroke. Some 300 subjects suffered haemorrhagic strokes, which occur when blood vessels in the brain become too thin and burst.

While the researchers said their findings established an association rather than cause and effect, they highlighted the importance of a balanced diet.

As a result of the lack of natural vitamin B12 and iron in their diets, vegans have typically been more susceptible to anaemia.

While many vegans take supplements to try and balance their diet, many experts remain firmly of the view that simply eating a balanced diet is preferable to relying on vitamin supplements.

Dr Frankie Phillips, from the British Dietetic Association, said: “The message, for everyone, is it makes sense to have a well-planned diet, and to eat a wide variety of foods.”