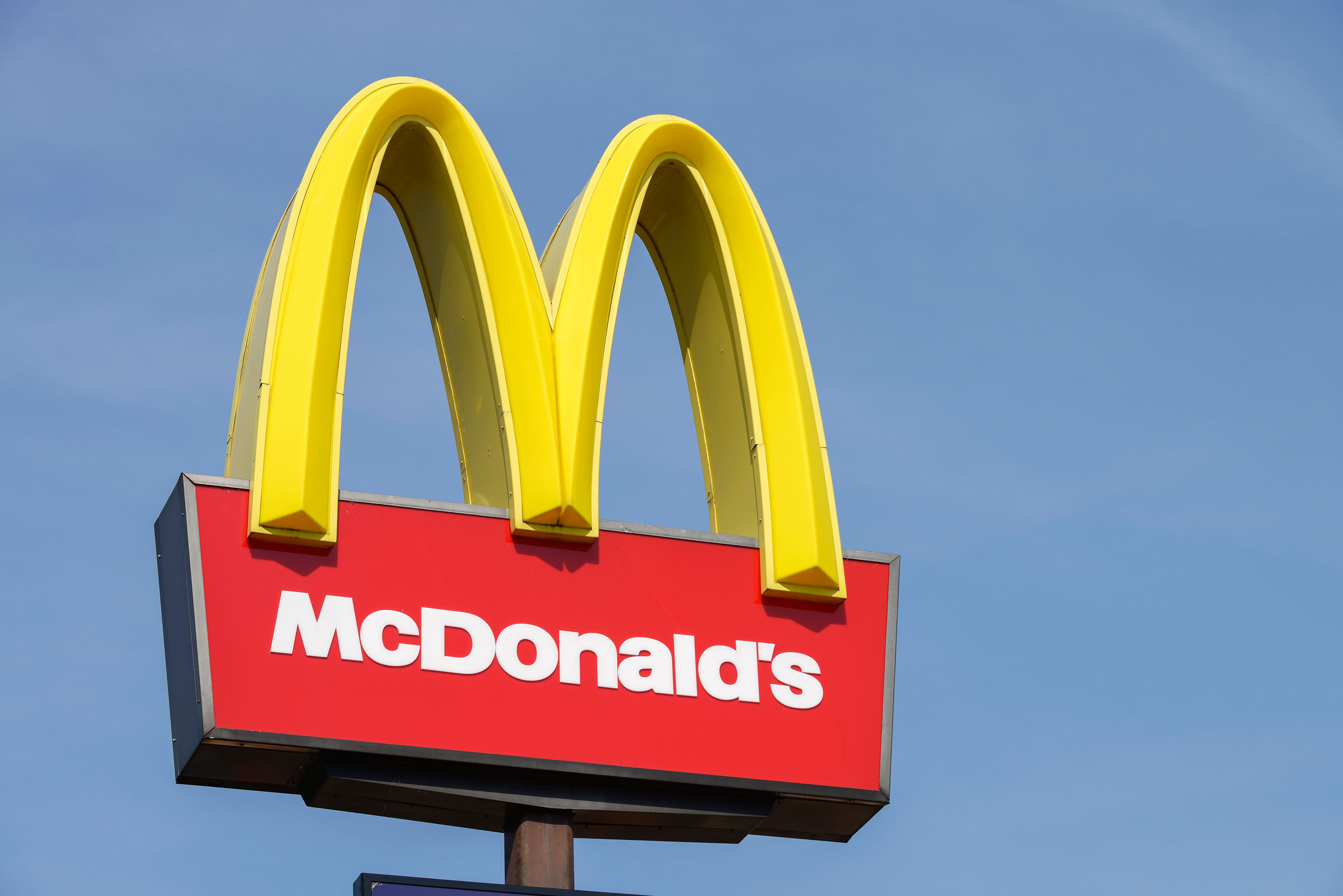 VEGAN activists who invaded a McDonald’s were tackled and thrown out by a lone security guard.

There were cheers from diners as members of the extremist group Direct Action Everywhere were unceremoniously thrown out.

The animal rights protesters filmed themselves marching into the fast-food shop in Brighton, East Sussex, UK, before the guard pushed them out, destroyed their poster and dragged one along the floor by his foot.

They had held up a placard reading “it’s not food, it’s violence” and chanted for “animal liberation” before the guard went into action.

A McDonald’s spokesman said: “We can confirm that an incident took place in our London Road restaurant.

“The safety and security of our employees and customers is our absolute priority.

“The restaurant remained open and we are assisting police with their enquiries.”

A Vegan protester wore a pigs mask and covered the floor in fake blood at the same McDonald’s at an earlier protest against the fast food chain’s alleged bad treatment of animals.

Dylan Roffey, 24, was one of around twenty activists who stormed the store and was removed by police officers after they were called.

She was convicted of causing criminal damage at Brighton Magistrates’ court in September and ordered to pay £50 compensation to McDonald’s as well as £250 court costs and £85 victim surcharge.

The activist has also been sentenced to 150 hours unpaid work for spitting on a woman at Brighton station after noticing that she was wearing a £750 Canada Goose fur coat.

0 comments on “Vegans outmuscled at McDonald’s”