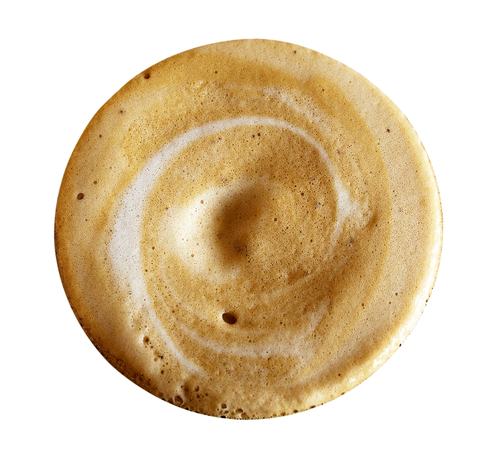 The singer has been a vocal advocate of veganism since 2013 when she told her 148m Instagram followers that she had “always kept meat minimal” and had officially decided to go 100 percent vegan.

Now some vegans have called for her to apologize after studying the list of ingredients for her “Starbucks Cloud Macchiato” coffee, and finding the drink contains egg white powder.

Many of her fans took to social media to claim they had been “let down” and “betrayed” by the pop star.

But one bemused fan thought it was a storm in a tea cup and said: “Why are people so obsessed with Ariana either being vegan or not? Who cares?”

In a recent interview, Miss Grande said: “I love animals more than I love most people, not kidding. But I am a firm believer in eating a full plant-based, whole food diet that can expand your life length and make you an all-round happier person.”

Avocados Off the Menu for Vegans