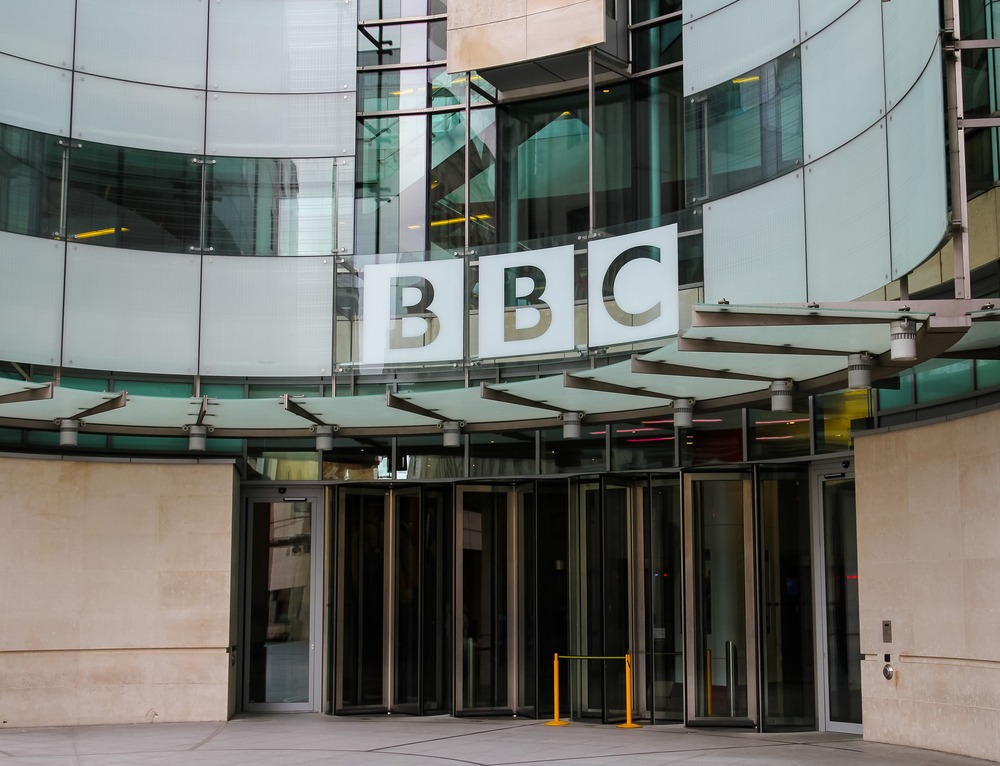 Thy said activists were guilty of trespassing on farms, making the lives of farmers “hell” and were “holier than thou” and didn’t deserve the sympathetic treatment.

Some loyal viewers threatened to switch off in future if the BBC kept up the kid-gloves style treatment.

The group claims many farmed animals are the victims of cruelty and has a history of trespassing on farms to stage protests.

Animal Equality’s executive director Dr. Toni Shephard said on the show: “Ultimately, the best way to spare animals from suffering is simply not to eat them.”

But Tom Heap said that many farmers’ lives are threatened as a result of the intrusion and subsequent “bullying” on social media.

But Shephard said that trespass is a “civil offence not a criminal offence,” and Animal Equality have never had a farmer press charges.

Outraged at the segment, viewers took Twitter to vent their anger.

One viewer wrote: “Why is #countryfile giving air time to so-called ‘animal-rights-activists’ who make the lives of farmers trying to meet the demand for products & make an income for their families hell. There is a massive difference between animal rights & welfare.”

Another said: “That Toni Shepard is certainly ‘holier than thou’ and of course nothing she or her organization does is wrong in any way #countryfile.”

A third posted: “#countryfile it’s such a shame you chose to link veganism with direct action on farms and animal welfare.

“Both are a concern to vegetarians and vegans but you misrepresent their lifestyles by highlighting this action.”

A fourth said he or she switched channels and asked: “Was there a warning before showing some of the footage? #countryfile,” followed by: “#countryfile vegan political party broadcast…..turned over.”