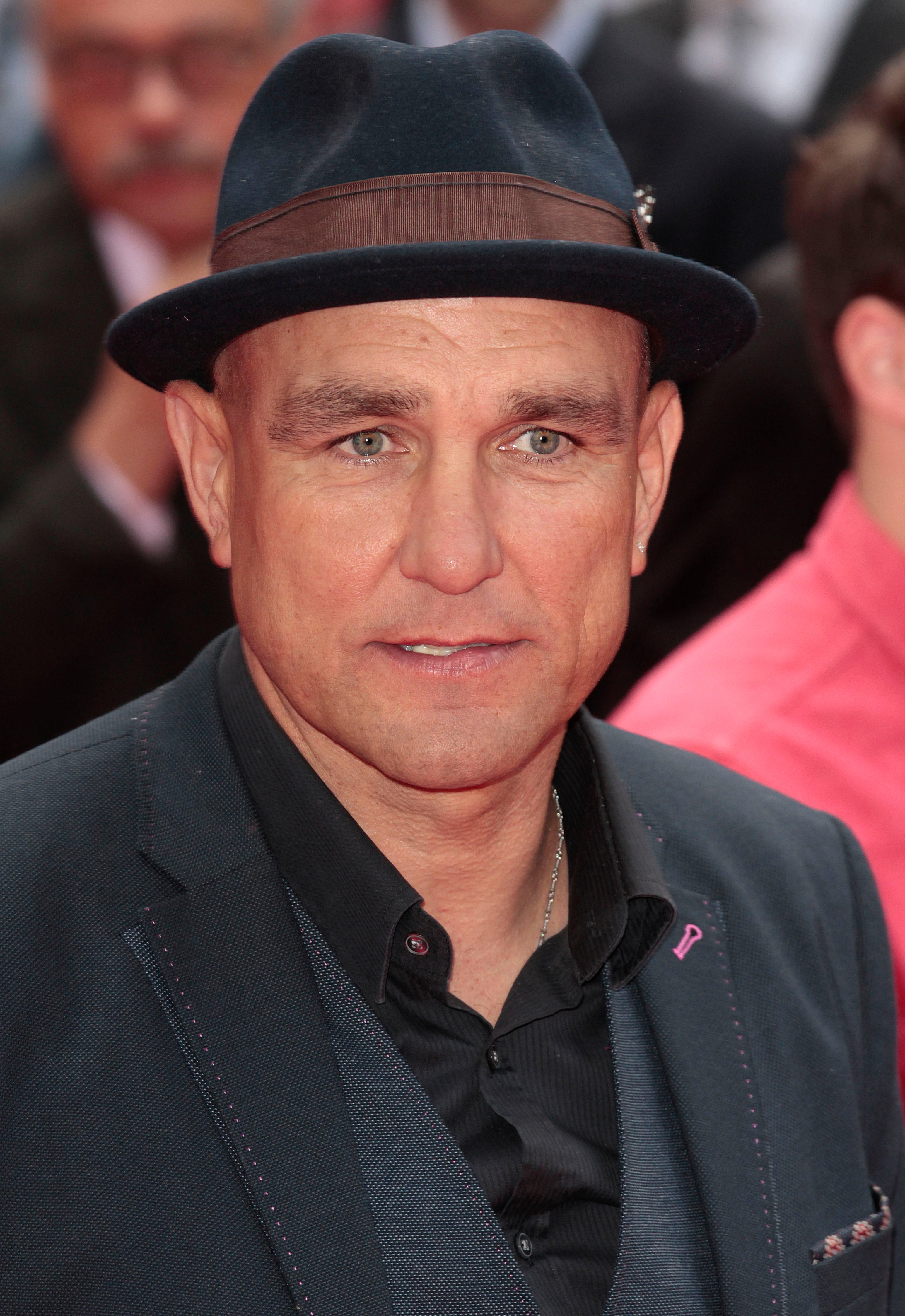 FOOTBALLER turned actor Vinnie Jones has hit back at attempts by animal rights activists to have him thrown off a top TV show because he goes hunting.

Jones, 54, said he loved the countryside and flowers and pledged to keep protecting it despite attempts to end his part in the X Factor.

The manager of ther Lock, Stock and Two Smoking Barrels star said: “He is an avid conservationist and the son of a gamekeeper.

“His passion for the UK countryside has always been paramount.

“Vinnie is in the final stages of development on a new nature series, exploring everything from flowers to plants and animals.”

Activists are furious he is on the UK Saturday night entertainment show and claimed to be stunned anti-cruelty champ Simon Cowell is calling him “a friend”.

But Mr Cowell has not responded to calls to have him removed from the show and Jones has been a big hit with audiences.

Activists have highlighted how the sportsman-turned-actor takes part in hunting which they say is “cruel and causes suffering”.

Jones openly talks about his love of hunting – he goes ferreting to catch rabbits, has been wild boar shooting.