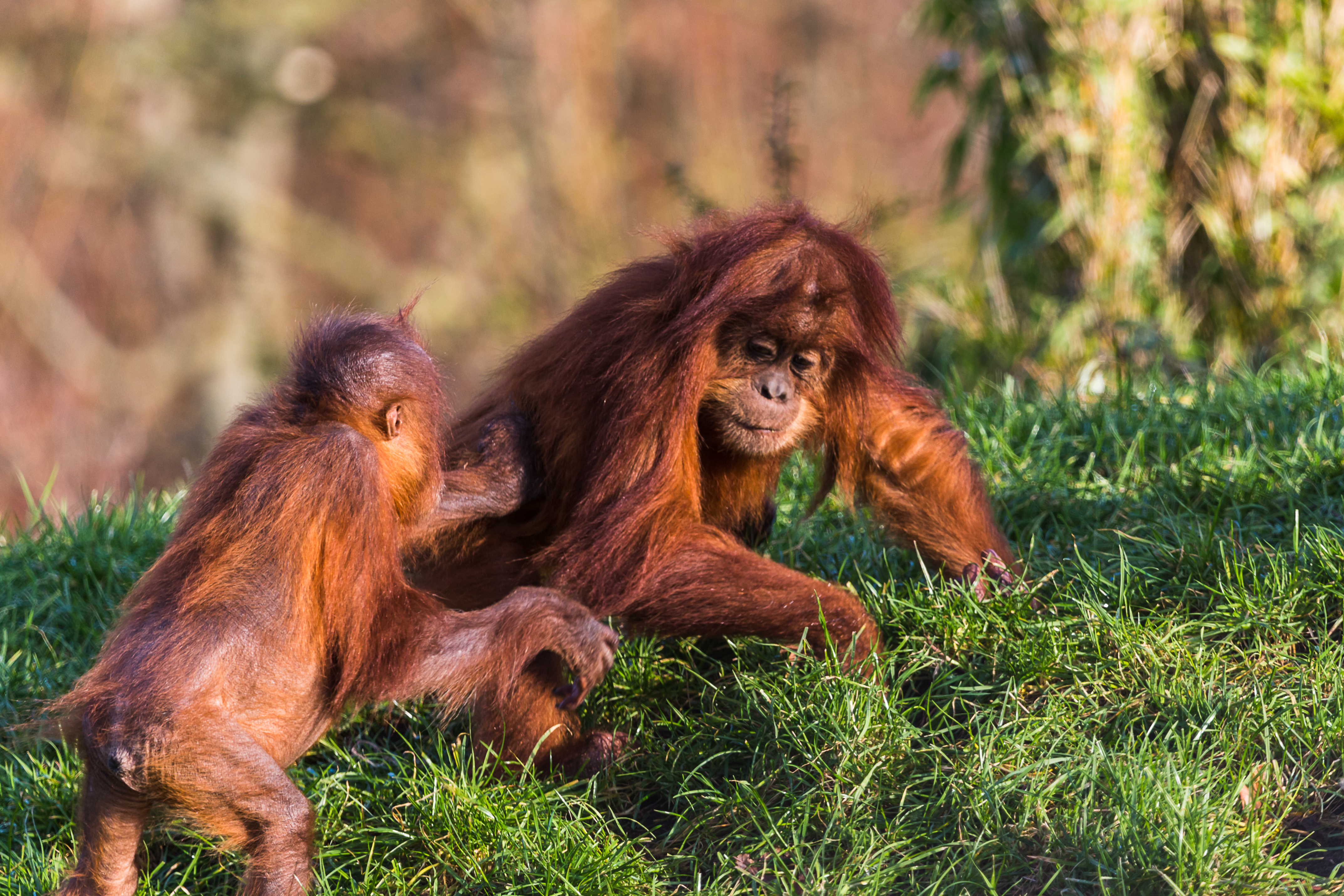 PETA has attacked a major medical breakthrough in which two monkeys have been cloned.

Macaques Zhong Zhong and Hua Hua are the first primates made using DNA transfer which could help cure cancer.

But animal rights activists refuse to see the medical potential and have labelled the achievement a “horror show.”

But scientists insist they want monkey clones for research and not to eventually clones humans.

A team from the Chinese Academy of Sciences Institute of Neuroscience in Shanghai successfully cloned the two monkeys.

The process involves transferring cell nucleus DNA to a donated egg cell that is then manipulated to develop into an embryo.

The same technique was used to create Dolly at the Roslin Institute in Edinburgh in 1996.

Many other animals including pigs, dogs and cats  have been cloned since.

He said: “This will generate real models not just for genetically-based brain diseases, but also cancer, immune or metabolic disorders.

“It will allow us to test the efficacy of the drugs for these conditions before clinical use.”

But PETA senior vice president Kathy Guillermo, said: “Cloning is a horror show – a waste of lives, time and money. And the suffering that such experiments cause is unimaginable.”

“Because cloning has a failure rate of at least 90 per cent, these two monkeys represent misery and death on an enormous scale.”

British cloning expert Prof Robin Lovell-Badge said he does not believe the breakthrough will lead to the creation of human clones.

He said, “It would be far too inefficient, far too unsafe, and it is also pointless.

“Clones may be genetically identical, but we are far from only being a product of our genes.”