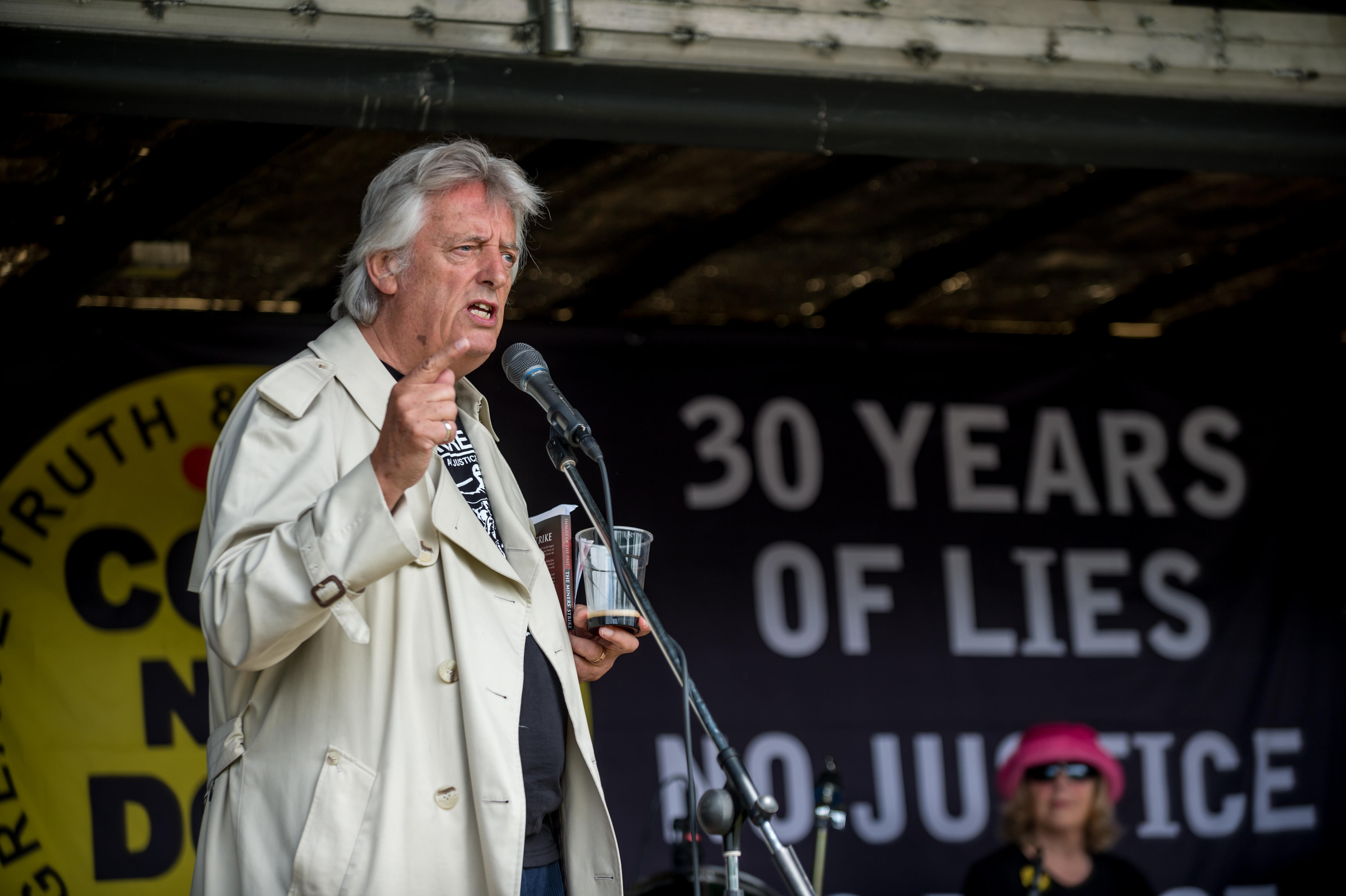 A controversial barrister has warned eating meat could be made illegal in order to protect the planet from harmful emissions.

Michael Mansfield QC said tighter legislation could even include banning the production and consumption of meat.

The British lawyer said: “There are plenty of things that were once commonplace that are now illegal such as smoking inside.

“We know that the top 3,000 companies in the world are responsible for more than £1.5 trillion worth of damage to the environment with meat and dairy production high on the list.

“We know that because the UN has told us so.

“I think when we look at the damage eating meat is doing to the planet it is not preposterous to think that one day it will become illegal.”

Currently 25 per cent of global emissions come from agriculture, with livestock contributing to 80 per cent of that.

Farmed animals also produce half of the world’s methane emissions.

Research has found that meat and dairy companies could overtake the oil industry as the world’s biggest polluters by 2050.

Mr Mansfield added: “It is time for a new law on ecocide to go alongside genocide and the other crimes against humanity.”

0 comments on “WARNING: Eating meat could be made illegal”