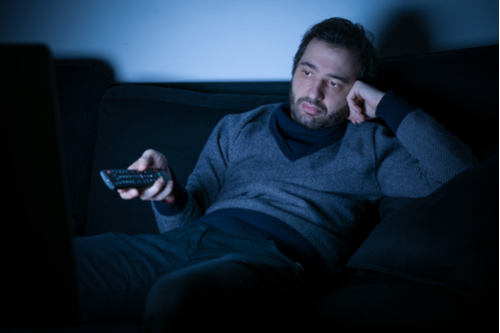 A poacher involved in illegally killing hundreds of deer has been ordered by a judge to watch Bambi every month.

David Berry, Jr. must view the 1942 Disney classic—in which fawn Bambi’s mother is killed by hunters—at least once every four weeks during a yearlong jail sentence in Missouri, US.

Lawrence County Judge Robert George imposed the condition after the 29-year-old was arrested with his dad and brothers in one of the largest poaching investigations in the state’s history.

Berry, his brother Kyle and their father David Snr were held after a nine-month investigation that involved cases in Kansas, Nebraska and Canada as well as Missouri.

Another brother, Eric, was later caught ‘spotlighting’ deer – using lights to startle them into pausing while a shot is taken.

Their hunting privileges have been revoked and, between them, they have paid around £40,000 in fines and £120,000 in bail bonds.

Fourteen Missouri residents, including the Berrys, were charged with more than 230 charges in 11 counties as a result of the investigation, triggered by an anonymous tip in 2015.