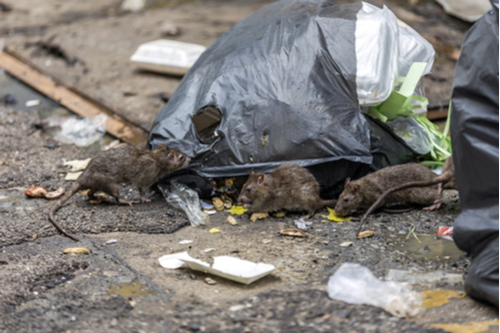 BESTSELLING author Frederick Forsyth has poked fun at Paris officials for trying to exterminate millions of rats. The French capital is under siege by four million of the rodents and authorities are waging a sanitation war against them.

Animal rights group Animaux Zoopolis have protested against the extermination but Mr Forsyth also scoffed at their compassion for the rats.

Forsyth, who penned The Day of the Jackal and The Odessa File, said: “Since the beginning of time man has hated the rat. Seen objectively the rat is an ingenious fellow. He can adapt to live just about anywhere and feed off anything.

“Now Paris Animaux Zoopolis has sprung up, an animal rights group that hopes to persuade us to love Brer Rat….It seems billions of them swarm beneath the pavements, in the sewers and drains, emerging to scavenge when night falls. So, as they say: ‘Good luck with that.’”

The Paris infestation first came to public attention in late 2016 amid an outcry from Parisians that they could no longer frequent several city parks due to marauding rodents.

The city hall reacted by declaring war on the pests, closing off a string of parks and gardens and laying a host of “environmentally friendly” traps and poisons as well as blocking off sewer entrances.

City authorities said a total of 4,950 anti-rat operations had taken place between January 2018 and July 2018 compared to 1,700 the previous year.