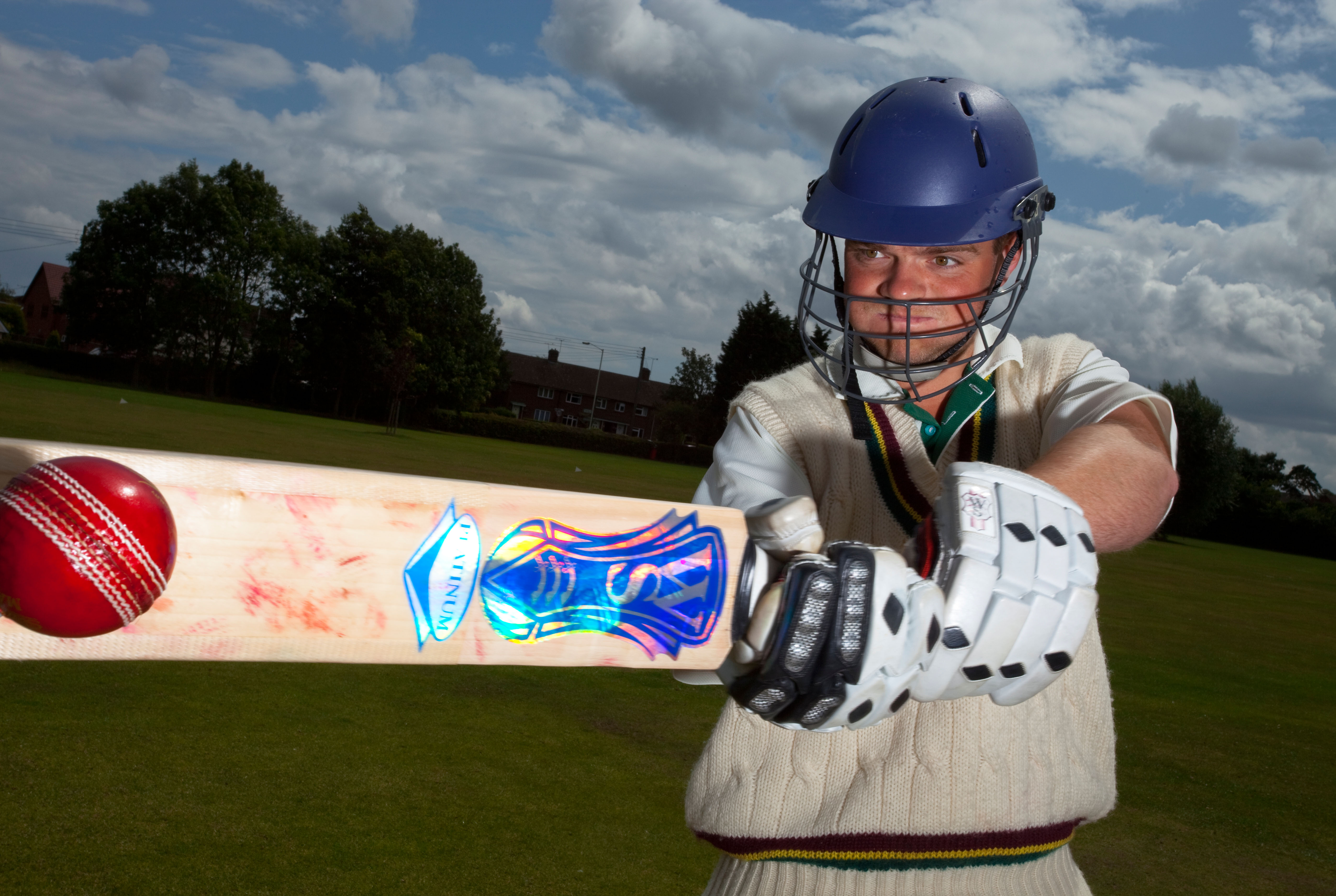 The club even refuses to use traditional cricket balls, because they’re made of leather!

Earley Cricket Club, near Reading in Berkshire, UK began serving only vegan lunch and teas two years ago as part of a plan by club chairman Gary Shacklady to make the club entirely plant based.

In the latest part of his plan the club has ditched traditional leather cricket balls and is now using synthetic balls with a rubber covering.

Mr Shacklady said that while there had been some complaints about switching to vegan food the switch to non-leather balls has proved far more controversial.

He said: “It does behave like a leather cricket ball but it bounces more and it’s more difficult to grip.

“We are hopeful of finding a better version.”

He also admitted that the decision to serve only vegan teas had not been universally popular with his colleagues and teammates.

He added: “We had one member who was very against it.

“He felt that it was quite exclusive and against peoples’ right to meat.”

Mr Shacklady, who founded the club 12 years ago, pushed the policy through the club’s executive committee which voted six to one in favour of the change.

The move to insert veganism into cricket – such a well known and much loved part of the English summer tradition – was met with disdain by many on social media.

One disgruntled cricket fan wrote: “What is the world coming to?

“How dare they feel empowered to start tampering with the good old English cricket ball.

“No, enough is enough.

“If you don’t like our leather cricket balls go and take up rounders.”

Another commenter got straight to the point and said: “What a load of balls.”

Chunkie the Hedgehog Too Fat to Hibernate

0 comments on “What a load of balls!”