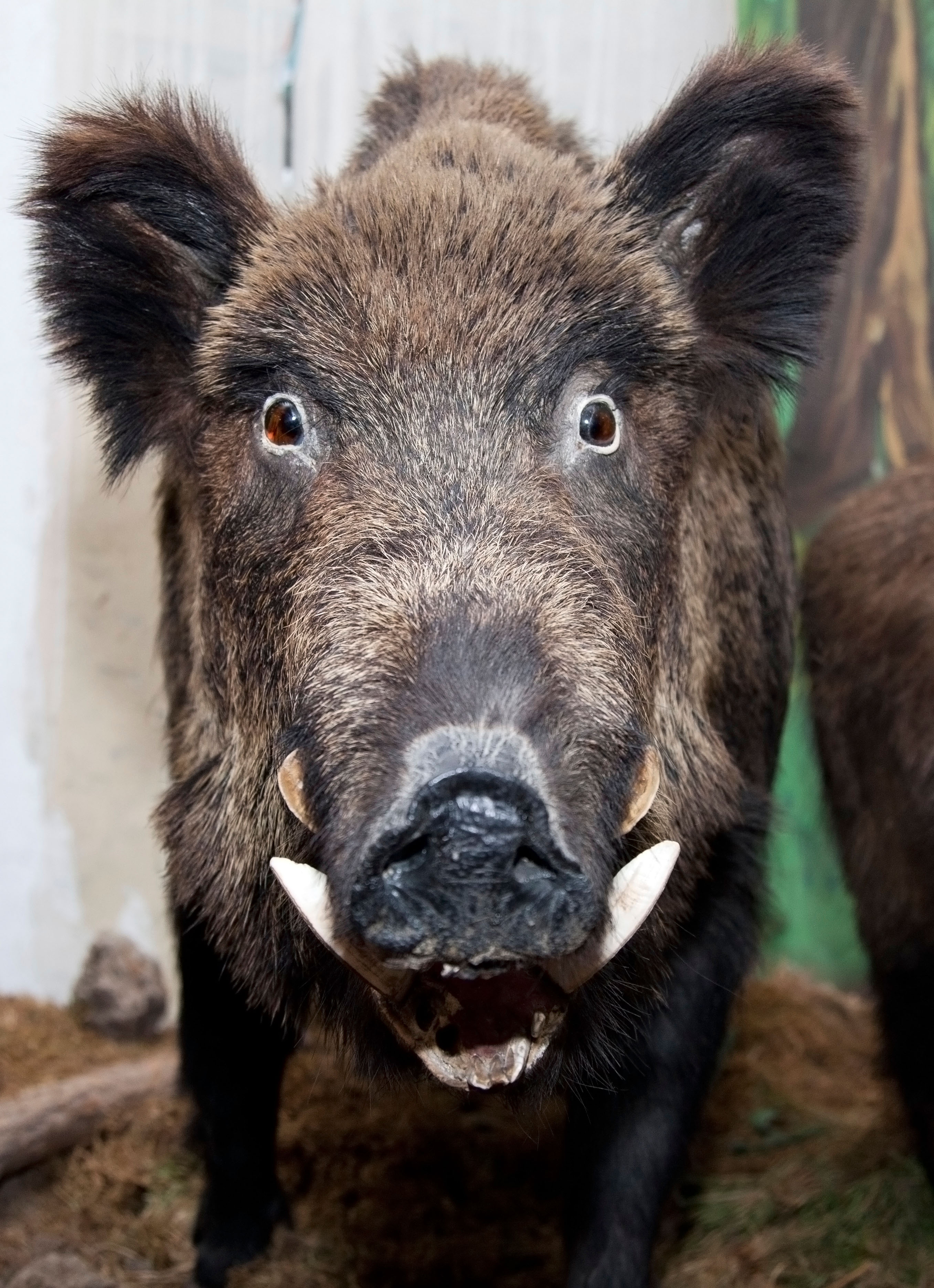 WILD boar are turning a city into a jungle because animal rights groups have blocked a cull of the beasts.

They can now roam free and residents of Haifa in Israel are frightened to go at at night for fear of being attacked by them.

The animals which rip up vegetation and rummage through bins were previously kept at bay by a city culling policy.

But it was reversed following the intervention of animal rights groups and thousands of the wild pigs are now moving into the city from the nearby Carmel Mountains.

Boars have long entered Haifa at night looking for food and water.

But residents say in recent months they have been increasingly brazen, blocking traffic, digging up public gardens and even overturning large refuse bins.

Haifa resident Ilana Dihno one of the organisers of a protest against the boars said the animals used to stay out of the city until nightfall.

She said: “Now they are walking around in broad daylight. “We chose to live in a city, but we live in a jungle.”

But Haifa mayor Einat Kalisch-Rotem has has backed activists and defended the ban on killing them, saying they are part of nature.