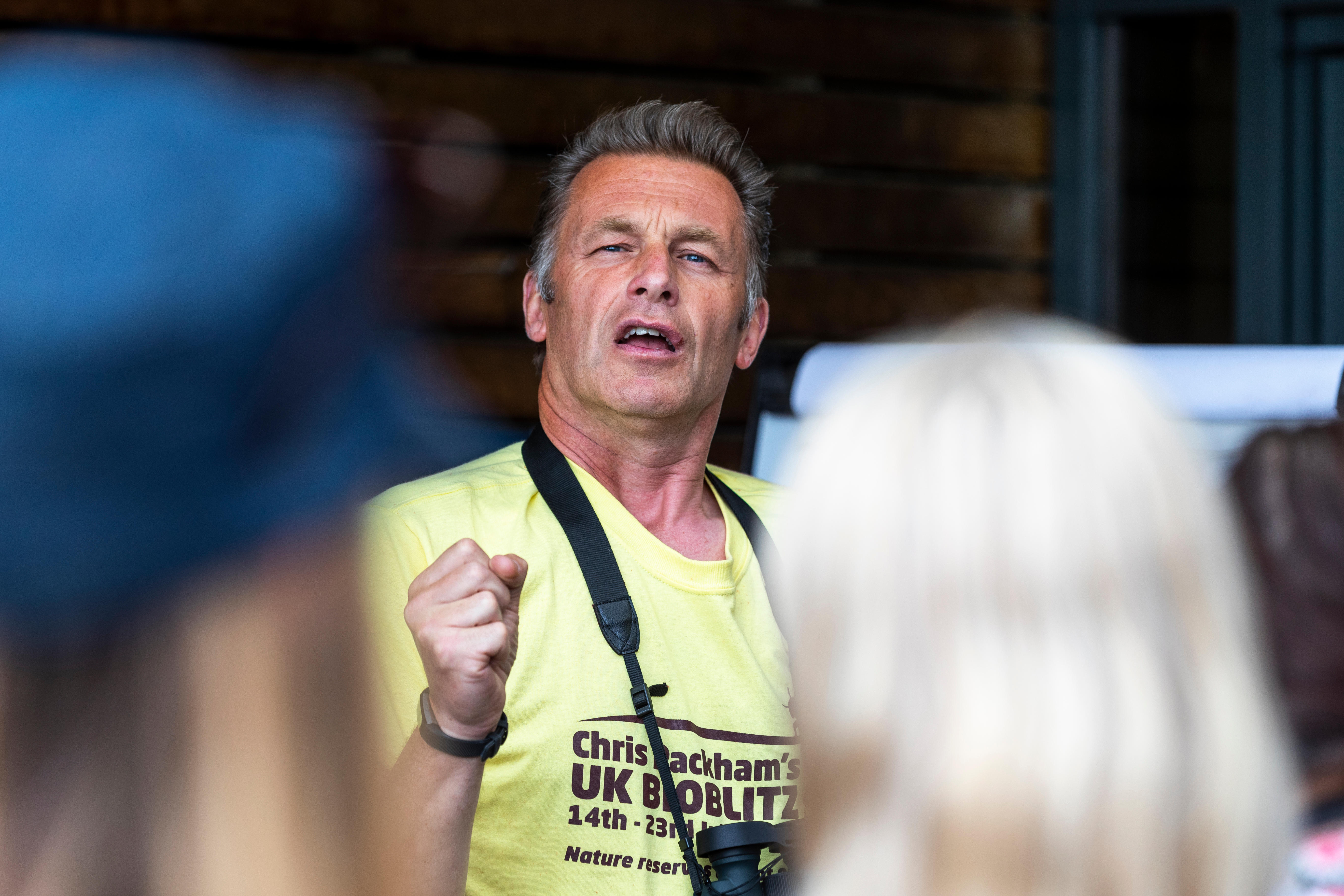 UK presenter Chris Packham has warned the vegan movement against alienating would-be recruits by “picking fights” with meat eaters instead of winning them over.

Packham, who is also vegan, believes that the lifestyle is being politicised by a minority of “highly emotionally charged” advocates.

Aggressive activism online and during street protests is turning off potential devotees to plant-based food, he said.

It would stop the slaughter of millions of livestock and drastically reduce carbon emissions, they say.

Packham, 58, said that some activists had gone too far.

“But you’re never going to make friends by alienating people.

“It’s much better to talk to people, offer them opportunities … put it on a plate for them.”

Extremist animal rights group Peta -m the People for the Ethical Treatment of Animals – has in the past been slammed for declaring: “Dairy is rape”.

Its campaign claims that cows and chickens are exploited for their reproductive systems in crimes akin to a woman being “forcibly violated sexually”.

Demonstrators have rallied outside butchers’ shops and supermarkets to demand dramatic dietary change.

Protesters held funerals for turkeys outside Sainsbury’s stores in the UK before Christmas.

Packham added: “One of the problems with the vegan movement is that it has been didactic.

“You’ve either been in or you’ve been out. I think that you’ve got to ask people to think, not tell them what to do.”