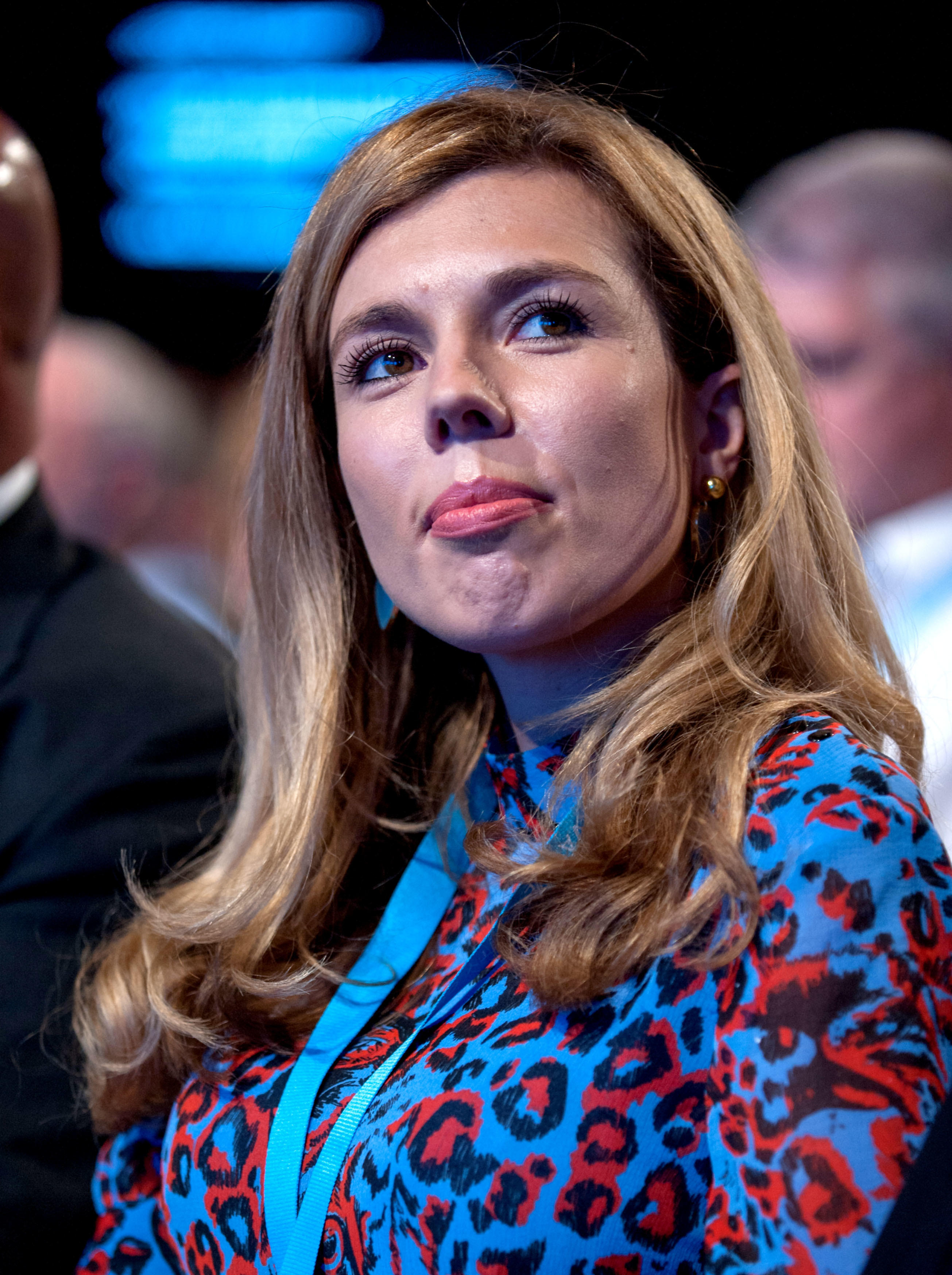 It was reported that the dog had proved quite a “sickly animal” and was set to be rehomed.

But Ms Symonds said on Twitter: “What a load of total cr**!

“There has never been a happier, healthier and more loved dog than our Dilyn. 100% bs.

“The people behind this story should be ashamed of themselves.”

The couple adopted the Jack-Russell cross from a Welsh animal shelter last year, with Dilyn having since become a regular feature of Ms Symonds’ social media posts.

The Times newspaper had claimed the prime minister and Ms Symonds had grown tired of the mess in their Downing Street apartment.

It quoted a source as saying: “For a while there was dog s*** everywhere in the flat.”

Mr Johnson and Ms Symonds, who are expecting a baby in the summer and recently announced their engagement, adopted Dilyn from Friends of Animals Wales in September 2019.

He had started his life in a Welsh puppy farm and had been “destined for an uncertain existence at the hands of a puppy dealer”, the charity said at the time.

Vegans look away now – Brexit celebrated with roast beef, crab cakes and caviar at No 10