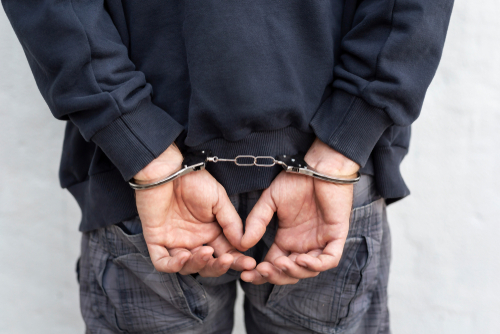 A group of militant vegans have been charged with drug offences and trespassing. Eleven activists were arrested after storming an abattoir and a feedlot in Australia. They were accused of staging protests at the Yangan abattoir and a Millmerran feedlot in Queensland.

They face a total of 18 charges including drug possession, though no further details were given.

Detective Superintendent Jon Wacker said: “The Queensland Police Service respects the right of people to protest in a peaceful manner, however we have a duty to ensure the safety of protesters, farm workers and property owners.

“Unauthorized protests in and around farmlands and industrial areas create significant personal and workplace safety risks. We will take enforcement action whenever necessary to ensure the safety of the community and to protect the rights of people to feel safe in their homes and at their place of work.”

The protests were part of a nation-wide campaign in Australia by vegans against the treatment of animals.

In March, about 150 activists stormed the Millmerran Lemontree Feedlot in March as a distressed farmer looked on. About 20 animal activists also chained themselves at the Yangan abattoir in early April.

The Queensland Government have been asked to draft new laws to allow police and agricultural officers to fine activists whose activities risk the lives of farmers, workers and animals.