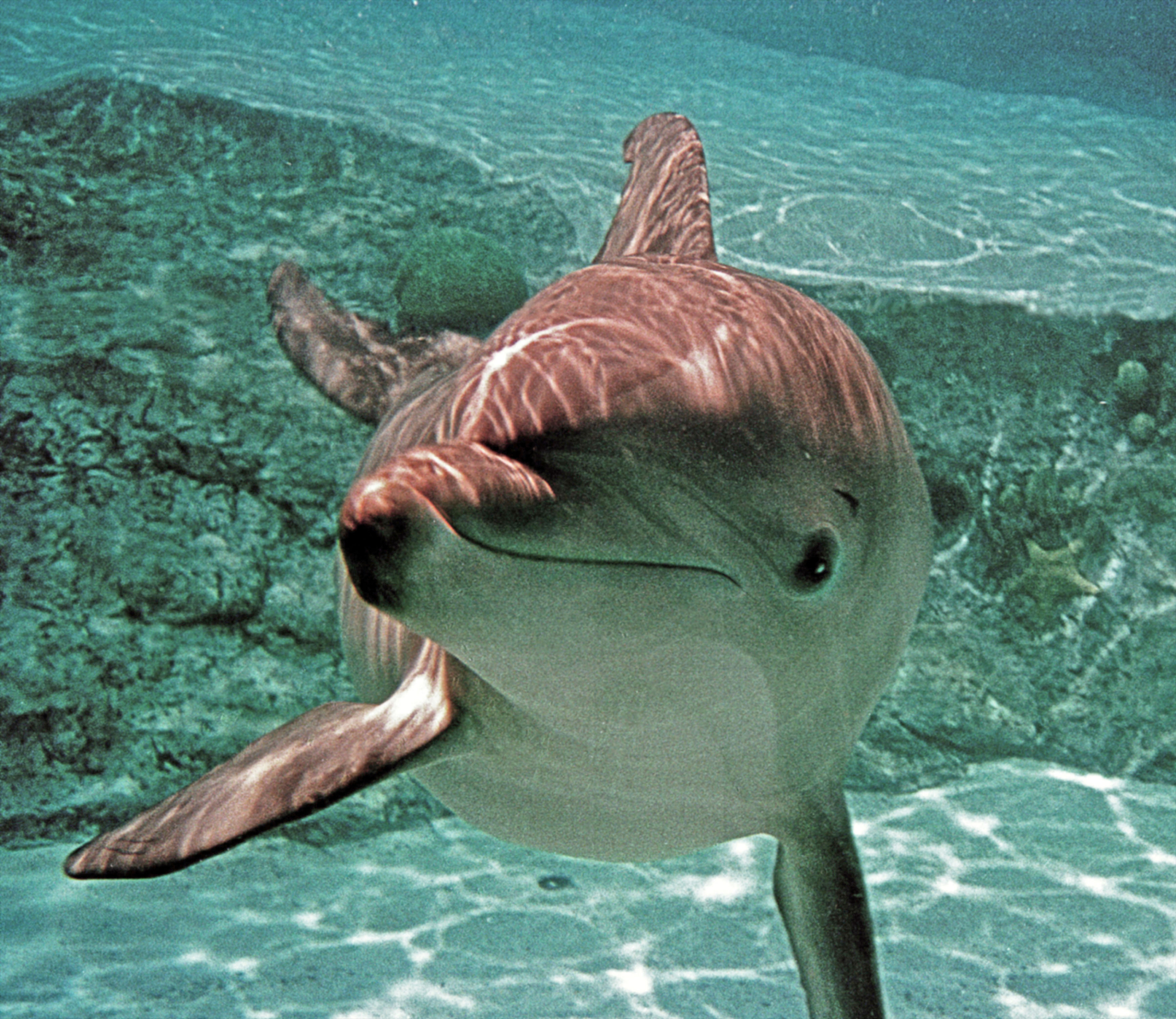 They decided they no longer wanted to be involved in a campaign by World Animal Protection attacking dolphin breeding at Sea World.

Just just days after the billboards went up on Australia’s Gold Coast advertising company JCDecaux was contacted by Sea World proprietor Village Roadshow who claimed the signs were “false and misleading”.

“The billboards were not a fair representation of the facts and JC Decaux agreed that they should come down.”

Sea World also said preventing dolphins from breeding in captivity would impact negatively on the animals.

A spokesman said: “Reproduction is a natural process which enriches the lives of the animals and helps contribute to positive welfare of the animals, which is our utmost priority.

“All management strategies to stop breeding are against best practice and decreases the welfare of the dolphins.”

He said: “The billboards did not mention Sea World.

“It’s a disappointing day for free speech when an animal welfare group is prevented from expressing an opinion about dolphins in captivity.

“There are currently around 30 dolphins at Sea World, most of which were born and bred there, with breeding to continue in future to provide entertainment for tourists.”